NKT has completed repair operations of the 285 kV Kontiskan 2 interconnector that is linking the power grids of Sweden and Denmark following a fault caused by external impact reported at the end of January.

NKT performed the initial fault finding from shore identifying that the damaged cable section was located 33 kilometers offshore from the converter station in Billdal, Sweden.

The repair was completed within 12 days after the mobilization of a third-party repair vessel. Following the operation, NKT said it had buried the power cable at a safe water depth to mitigate the risk of external impact.

Kontiskan 2 was energized shortly after the repair, bringing the power cable connection back into full operation.

“Our repair preparedness enabled us to quickly mobilize a skilled team for the repair as well as the required equipment. With the fast mobilization and efficient collaboration between all parties involved, we were successful in minimizing the outage time and bringing the Kontiskan 2 interconnector back into operation,” said Axel Barnekow Widmark, Executive Vice President and Head of Service at NKT

Kontiskan 2 was installed in 1988 as an addition to the Kontiskan 1 from 1969 to support the exchange of energy between the Nordic countries by connecting the national power grids in Denmark and Sweden.

The project connects Lindome on the Swedish side to Vester Hassing in Denmark. 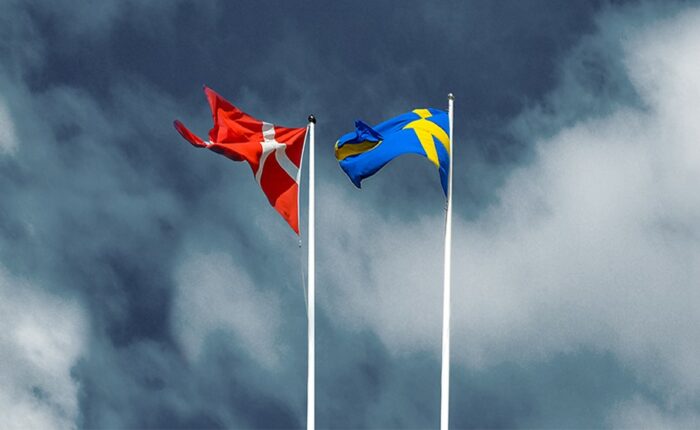