With more than 400 ports, corporations, associations and individuals as signatories, the American Association of Port Authorities (AAPA) finalized and sent a letter to leaders of the U.S. House and Senate appropriations committees, urging them to meet the dredging funding commitments made in the 2014 Water Resources Reform & Development Act (WRRDA), passed in May.

The letter is part of an AAPA and U.S. Chamber of Commerce-led “Hit the HMT Target!” campaign to impress upon lawmakers the need to annually fund what was authorized in WRRDA. Additionally, AAPA developed a “Dear Colleague” letter signed by 58 congressional House members, urging House appropriators to work with the Senate to craft a final appropriations bill that meets WRRDA’s spending targets and allocation provisions.

In July, the House approved fiscal 2015 appropriations that approximately hit the USD 1.2 billion HMT target, thanks to a floor amendment put forth by Cong. Janice Hahn (D-CA) and Cong. Bill Huizenga (R-MI) that passed overwhelmingly 281-137. However, the Senate subcommittee report, issued in July with no further action taken on it since then, proposed an amount that is USD 100 million shy of the first-year WRRDA appropriations target.

“With these letters, we’re reminding House and Senate members of the overwhelming support of organizations and individuals across the nation to adequately fund the harbor maintenance levels and provisions they approved in WRRDA last May,” said Kurt Nagle, AAPA president and CEO.

“WRRDA established a new funds distribution approach to address increased Harbor Maintenance Tax-related appropriations, including more equity for donor ports, emerging harbors, underserved and Great Lakes ports. It’s now the law of the land, and our goal is to see it funded and carried out as intended.”

The next step in the “Hit the HMT Target!” campaign is for AAPA to meet with the U.S.Congressional leaders and their staffs, in collaboration with major shipper groups, to emphasize and gain support for the HMT funding and policy provisions in WRRDA 2014. 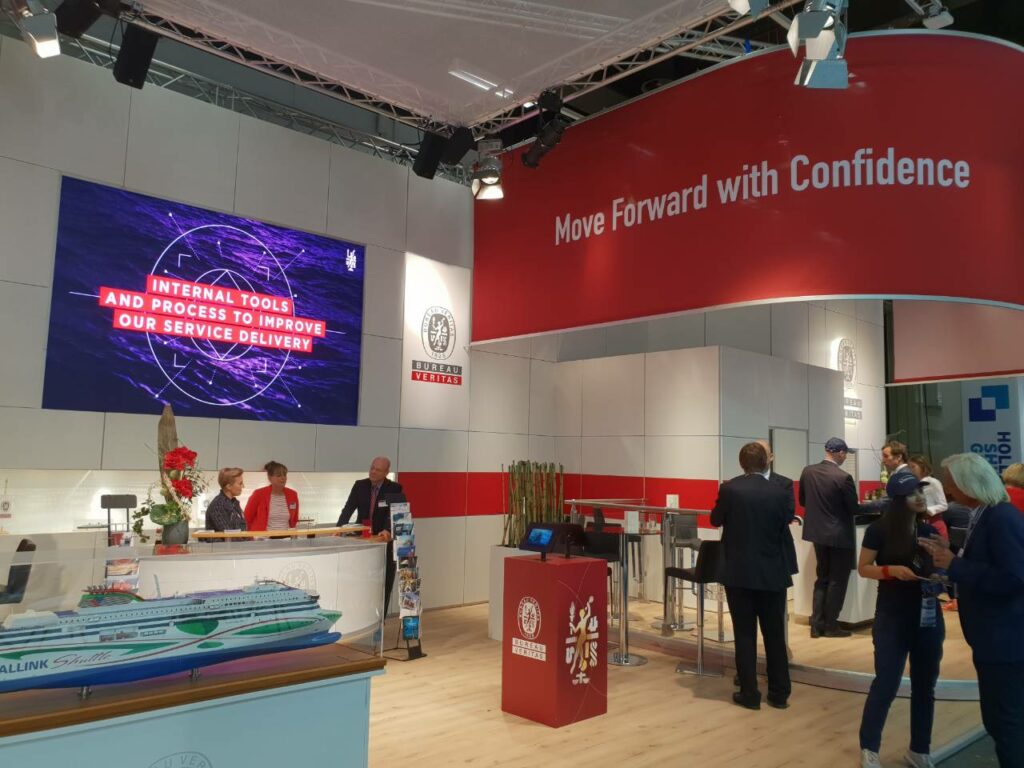