Offshore vessel operator Swire Pacific Offshore has informed that seven of its crew members, abducted in a pirate attack offshore Equatorial Guinea in November, have now been released.

In an update on Wednesday, Swire Pacific Offshore confirmed the release of the seven crew members of the Pacific Warden abducted offshore the coast of Equatorial Guinea on November 20, 2019.

The company said that, on their release, after 31 days in captivity, the crew were met by senior representatives from SPO. Immediate medical checks and other necessary arrangements were organized, and all have now returned to their home countries, SPO added.

SPO has not provided further details about the abduction or release of the seven crew members.

Managing Director, SPO, Peter Langslow, said: “I would like to recognize our crew members and their families for the extraordinary courage, resilience, and patience they demonstrated throughout this ordeal. We are relieved that it has been possible for the crew to be reunited with their families in time for the Christmas and year-end holidays, and SPO will continue to provide them with our full support in recovering from the trauma of the event.”

The company also said that, for reasons of confidentiality and safety, it would not be making any further comment. 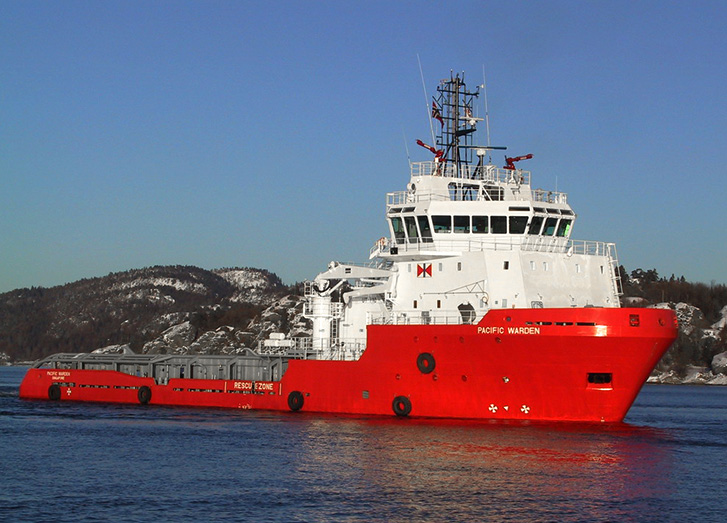