When Portlethen Academy pupil Darren Bragg popped along the road for a job interview at a local engineering firm, little did he realise that he would be heading up the company’s new US base just seven years later.

Darren left school a fortnight before his 16th birthday and secured employment at nearby AMC Engineering Ltd at Findon as a machinist fitter – and he hasn’t looked back since.

Since then Darren has risen through the ranks and later this month, at the age of just 23, he will cross the Atlantic to become the company’s US operations manager for its new £150,000 Houston base.

AMC Engineering Ltd was established in 1988 and supplies major oil and gas service companies across the world in the bespoke design, manufacture, installation and maintenance of market leading torque equipment. Key markets include Africa, North and South America, Canada, Europe, the Far East, Middle East and Russia. The company also has a base at Lybster, Caithness and recently announced that it has completed manufacture of the world’s largest Fully Rotational Torque unit, in a project worth more than £600,000.

Darren explains: “I did SVQ Level 2 and 3 in Mechanical Engineering through ITCA Ltd in Aberdeen between 2003 and 2007 and before I had completed that I was involved in project co-ordination and overseeing smaller sides of project work, outwith manufacturing.

“After a short four-month spell away from AMC Engineering, I returned in my current role of customer support manager and when the chance to be involved in the US project came up, I jumped at it.”

The establishment of a permanent base in Houston came about after a trip to OTC in 2009 where it was discovered that there is considerable scope and opportunity to increase AMC Engineering’s foothold with a number of major global players due to its niche products and services.

A follow-up trip to OTC earlier this year led to the decision to press ahead and, after just a few months, the company is now on the verge of launching its 2,500 square foot service hub at North Sam Houston Parkway East, near the airport and within a one mile radius of many key clients.

The company hopes to recruit up to four service technicians immediately with that number expected to rise to ten.

Darren explains: “It makes a lot of sense for us to have a permanent presence out in Houston, Texas as we do a lot of servicing work in and around the Gulf States already so this will enable us to reduce response times and costs, and provide a better service.

“I have been out there on my own on a few extended trips to get things set up and that has involved everything from arranging visas and finding the right premises in the right location, to organising ‘phone and electric providers as well as having to retake my driving test for a Texas license. The list of ‘things to do’ seemed endless a few weeks back, but it’s getting shorter all the time.

“It has been a brilliant challenge and one which I have really enjoyed. I have learned a huge amount about business in general and have been lucky to have the chance to do it, backed up by really good support from the AMC Engineering team in the UK and Scottish Development International both here and in Houston.

“AMC Engineering has grown leaps and bounds in the last seven years and it is exciting to be part of that,” adds Darren. “When I joined, there were eight or nine staff and now there are about 80.

“It is a young team and no-one at management level is over the age of 40, so we are all learning and growing with each other.

“I have been lucky enough to be given lots of opportunities and grabbed them with both hands. It is hard work but it is very rewarding and a non-stop learning process.

AMC Engineering managing director Andrew Polson comments: “Darren is a perfect example of what hard work and determination can help you achieve in life.

“He came to AMC Engineering as a school leaver and has never looked back, grabbing each opportunity and relishing each challenge that was set in front of him. AMC Engineering believes in training and investing for the future and each year we recruit four apprentices in different disciplines with a hope that one day they too can follow in what Darren has achieved.”

ITCA managing director June Jones comments: “Darren is an excellent example of learning and earning. Leaving full time education and securing an apprenticeship is not the end of a learning journey – it is really only the start.

“All Modern Apprenticeship frameworks incorporate SVQ Level 2 and 3 qualifications and an educational component (usually a National Certificate) ensuring that those who complete these qualifications have an equal mix of the both theory and practical skills necessary in the global marketplace that we now operate in.

AMC Engineering Ltd is an internationally recognised manufacturer of market leading torque equipment. The company was set up in 1988 and deals major oil and gas service companies across the world in the bespoke design, manufacture, installation and maintenance of torque equipment. Key markets include Africa, North and South America, Canada, Europe, the Far East, Middle East and Russia.

The latest unit will make up and break out premium threaded connections and drill pipe from 2⅜” to 48” diameter up to torques of 100,000 ft.lbs. AMC Engineering Ltd previously held the world record for the largest torque machine, where the headstock accommodated tubulars up to 34” and the tailstock to 48”. On the new unit, however, both the headstock and tailstock accommodate tubulars up to 48” making it the largest in the world. 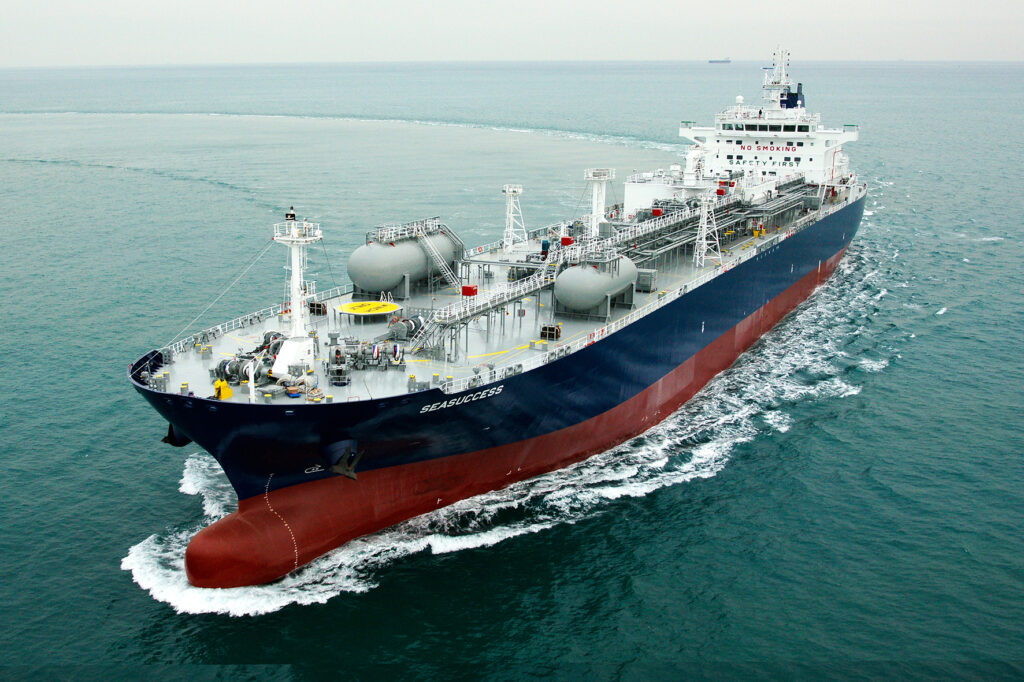