An appraisal undertaken by ABPmer for Marine Scotland, that considers the effect on European designated sites of planned offshore wind developments in Scottish Waters, has recently been published.

The Scottish Government has prepared a draft Plan which considers the potential of Scottish Territorial Waters to accommodate Offshore Wind Energy. ABPmer was commissioned to complete a Habitats Regulations Appraisal (HRA) of this Plan in accordance with the requirements of the EC Habitats Directive.

Dr Stephen Hull, Director ABPmer, said: “Based on established guidance for undertaking Plan-level HRAs, ABPmer carried out an auditable assessment process to determine whether the Plan will have a ‘likely significant effect’ on sites designated for their nature conservation interest at a European Level and then assessed whether the integrity of these sites will be adversely affected. Where it could not be determined that there would be no adverse effect on integrity then mitigation measures were identified for each of the impact pathways to seek to avoid any adverse effect. Adopting a precautionary approach, as required by the Habitats Directive, the study considered potential impacts to over 370 designated sites which were screened into the assessment, including sites as far away as Northern Ireland, the Irish Republic, England and Wales for some species of marine birds.”

The Appraisal will inform the Appropriate Assessment that Marine Scotland, as competent authority, needs to prepare prior to adopting the draft Plan for Offshore Wind Energy. 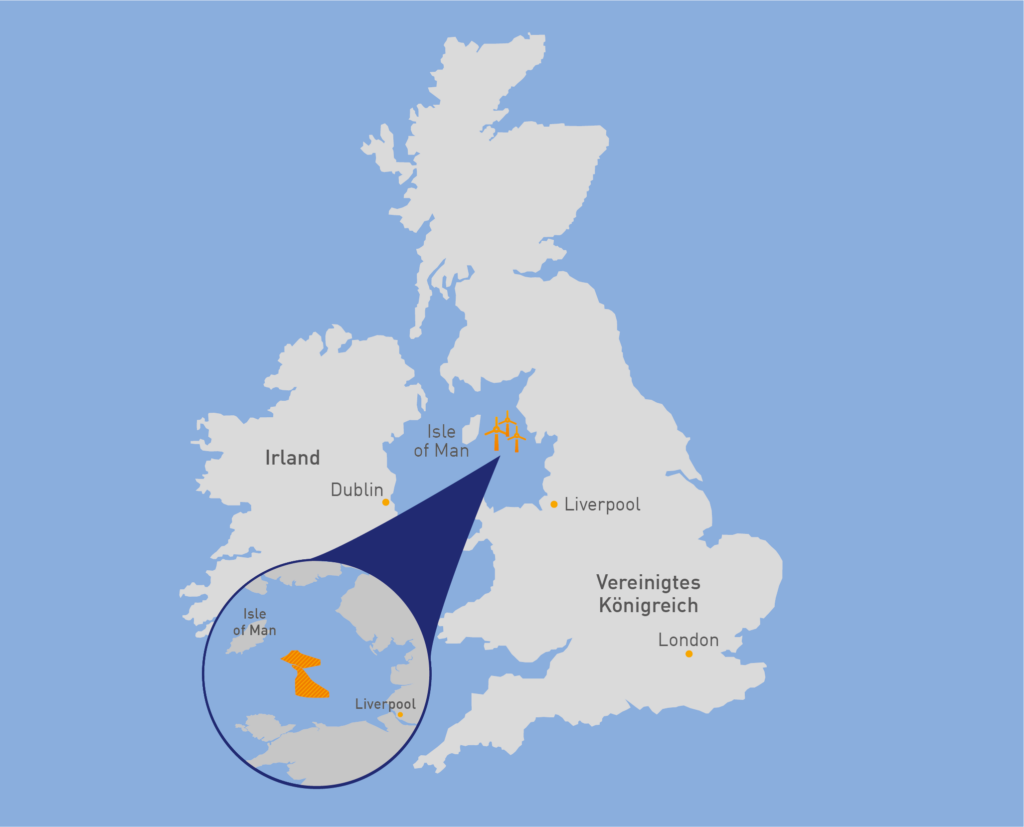