ABS, a global provider of classification services to the marine and offshore industries, opened the new office in Beijing.

This move shows ABS’ determination in expanding best-in-class service for the Chinese market. This new office will allow further collaboration with industry, academic institutions and research organizations and is part of ABS’ continued commitment to serving the growing marine and offshore industries in China.

“Since we opened our first China office in Shanghai in 1993, ABS has been committed to bringing in the necessary resources and skills to help support the growing Chinese maritime industry,” says ABS Greater China Division (GCD) Vice President of Operations Kwok Wai Lee. “Our Beijing office will be central to our operations as we seek to expand our presence and service offerings throughout China.”

ABS continues to expand its high-end technology and professional services for the Chinese market and over the last two years has broadened its offshore organizational structure in the Greater China Division and established a China Offshore Technology Center that is working on a number of joint research projects with Dalian University of Technology, Shanghai Jiao Tong University, China Ocean University and others. ABS also has set up an Offshore and Engineering Vessels department to help China make the move from shipbuilding to offshore.

Among the milestone projects in the Chinese offshore industry is the first self-designed and built, sixth generation deepwater semisubmersible drilling platform Hai Yang Shi You 981, which was dual classed by CCS and ABS. With more than 50 years of leadership in LNG and LPG carrier classification, ABS has contributed to China’s LNG transportation industry by classing six membrane-type LNG carrier newbuilds and has been selected to class eight LNG carriers under construction in China.

Beijing was selected as the site for the new office because of the city’s role as a political, educational and cultural center and its leadership position in offshore and energy. ABS understands the importance and tremendous growth potential in Beijing and recognizes that the city already is home to a large number of marine and oil and gas companies. The Beijing office will focus on business relationships and expanded offerings that strengthen our collaboration with local enterprises, universities and research institutions. 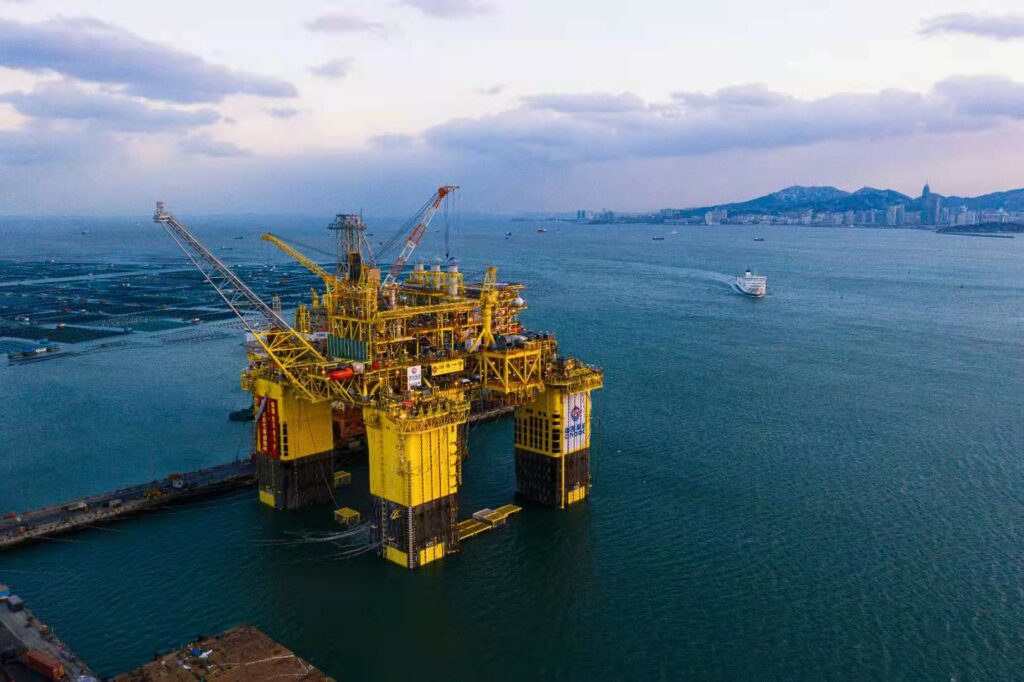