ABS to class Búzios-bound FPSO duo being built for Petrobras

A pair of floating production, storage, and offloading (FPSO) vessels now under construction for Petrobras, set to work on Buzios – the world’s largest deepwater oilfield, are to be built to ABS Class.

ABS said that the sister FPSOs, currently named P-78 and P-79, underlined ABS’ continued leadership in the sector, where 60 per cent of all FPSOs in service are ABS Class.

The vessels will be the seventh and eighth FPSO to operate in Brazil’s pre-salt Buzios field in the Santos Basin. Around 70 per cent of FPSOs in Brazil are ABS Class, including 30 vessels with the capacity to handle more than 100,000 barrels per day.

It is worth noting that Petrobras started the bidding process for the acquisition of the ninth FPSO for the Búzios field in May this year.

Matt Tremblay, ABS SVP of global offshore, said: “There is a reason ABS is the Class of choice for the offshore industry and has been for more than 70 years. We are committed to supporting innovation and safety in both construction and operations and we are proud to use our extensive experience to support this landmark project. ABS also has deep knowledge of the Brazilian regulatory environment and the experience to support clients in achieving regulatory compliance”.

Both vessels, which are due in service in 2025, have an installed capacity to pump 180,000 barrels per day and process 7.2 million cubic meters of gas per day.

In related news to Petrobras, its FPSOs, and the Buzios field, Dutch floater provider SBM Offshore signed contracts with Petrobras for the 26.25 years lease and operation of FPSO Almirante Tamandaré, the largest oil production unit to operate offshore Brazil.

It will be the sixth unit of the definitive system to be installed in the Búzios field and will be capable of processing 225 thousand barrels of oil and 12 million cubic meters of gas per day.

As for ABS-related news, it announced earlier this week that it will certify an FPSO vessel ordered by Cenertech to serve the Lu Feng 12-3 oilfield to ABS Class. 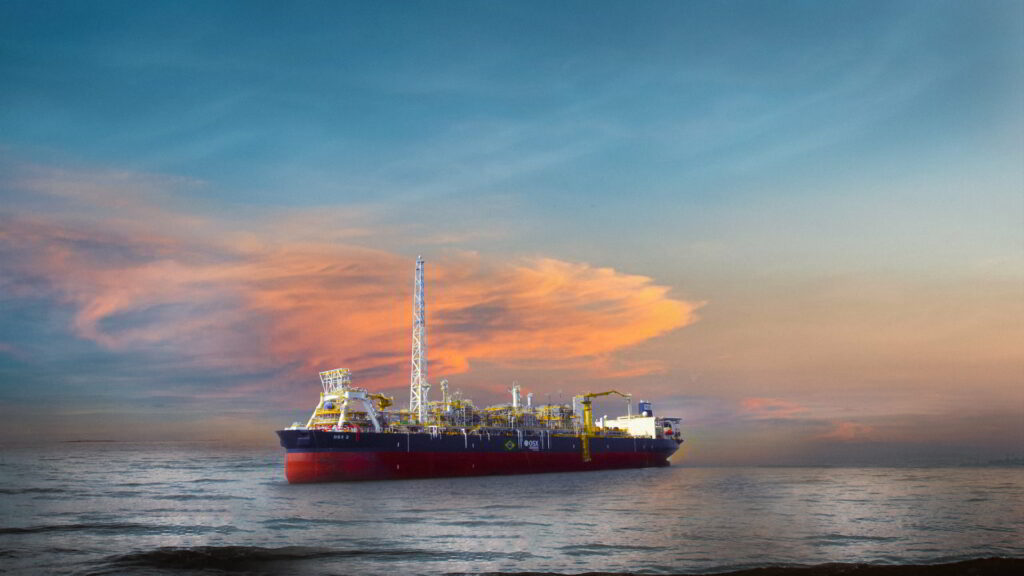 Enauta’s Brazil-bound FPSO to carry ABS Class notation
Posted: 2 months ago
Saipem picks contractor to supply electrical module for FPSO destined for giant deepwater oilfield
Posted: 3 months ago
FPSO embarks on its journey to Brazil with a few stops planned along the way
Posted: about 1 month ago