“Abundant and affordable supply of natural gas has transformed the U.S. chemical industry from the world’s high-cost producer five years ago to among the world’s lowest-cost producers today,” Dooley said at the Senate Energy and Natural Resources Committee’s Natural Gas Forum on Domestic Supply and Exports. “Dozens of companies are making plans to invest in new U.S. chemicals production capacity.”

Of the companies that have announced investments, “Roughly half are from firms based abroad,” Dooley continued. “The fact that such large numbers of foreign-owned companies are choosing to source their chemistry in the United States is unprecedented in recent history, and a testament to the value and affordability of America’s shale gas and ethane supplies.” The U.S. chemical industry’s ability to compete globally is largely determined by the price and availability of natural gas and natural gas liquids, which are used as its major fuel source and raw material, or feedstock.

An ACC report released yesterday describes the economic impacts of the chemical industry’s global competitive advantage driven by shale gas. The report, entitled “Shale Gas, Competitiveness, and New U.S. Chemical Industry Investment – An Analysis Based on Announced Projects,” examined 97 chemical and plastics projects announced through March 2013, totaling $71.7 billion in potential new U.S. investment. Much of the investment is geared toward export markets for chemistry and plastics products, which can help improve the U.S. trade balance. The report measures impacts for job creation as well as new output and tax revenue.

“Right now, the chemistry industry has the confidence needed to drive new U.S. investment,” ACC said in its new report. “Policymakers can help ensure that confidence continues for decades to come.”

Today’s forum focused on natural gas supply and the prospects for liquefied natural gas (LNG) exports. On the subject of LNG exports, in February ACC’s Board of Directors reaffirmed its support for free trade principles in the context of energy policy. ACC supports the application of existing trade rules, including World Trade Organization (WTO) commitments and bilateral Free Trade Agreements. We support exports of American-made products, including Liquefied Natural Gas, and we oppose imposition of any new LNG export bans or restrictions. 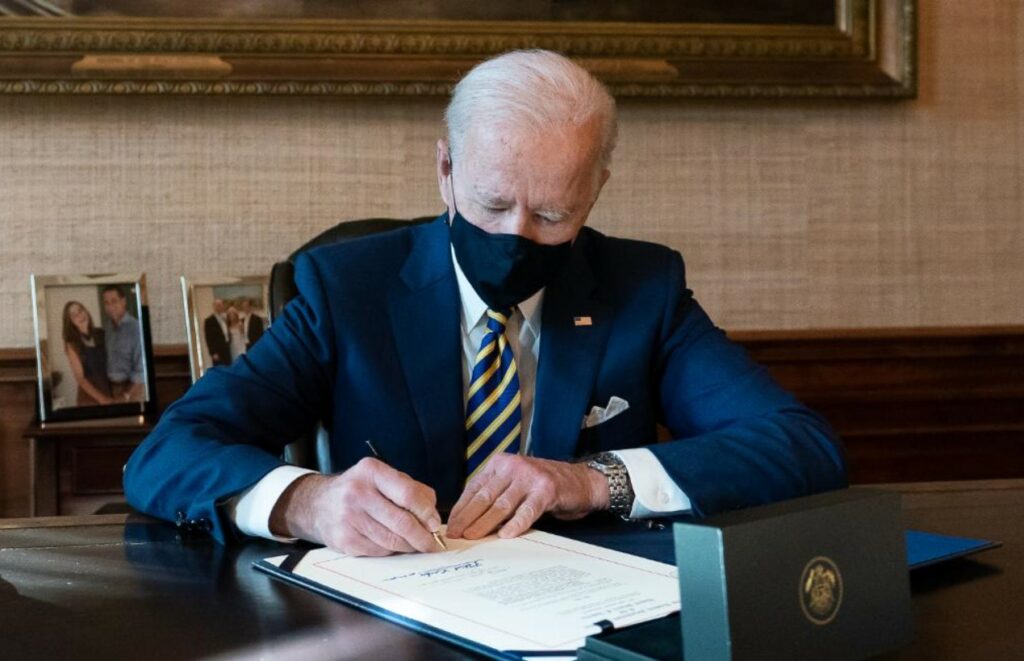