The company was charged with cartel conduct in August 2019 regarding the transportation of vehicles, including cars, trucks and buses, to Australia between June 2011 and July 2012.

A cartel exists when businesses agree to act together instead of competing with each other. Cartel conduct can include price fixing, sharing markets, rigging bids and controlling the output or limiting the amount of goods and services.

“We are pleased that by entering a guilty plea, WWO has acknowledged its role in this criminal cartel. This plea means the last of the cases in the long-running shipping cartel matters is now closer to being resolved,” ACCC Chair Rod Sims said.

The case has been adjourned for sentencing at a later date.

This is the third guilty plea in Australia in relation to this cartel, according to ACCC. 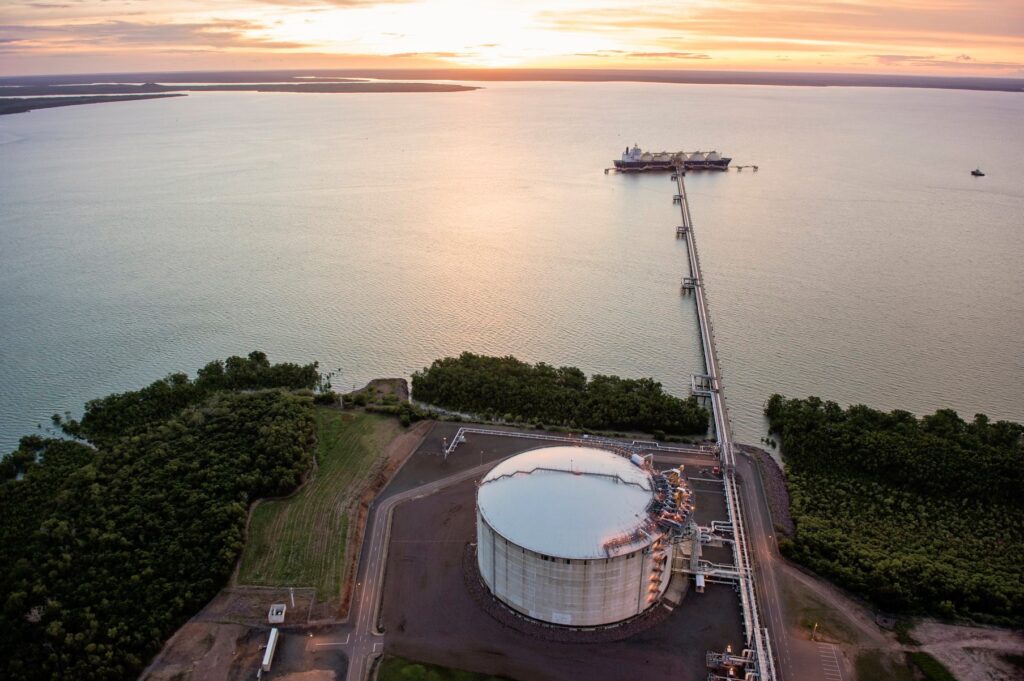