ACE Winches has been named the winner of the prestigious Sunday Times PwC Profit Track 100 ‘Ones to Recognise’ Award.

Sponsored by international accountancy firm, PwC, the award singled out ACE Winches as a company that has demonstrated good profit growth, and is set to grow rapidly in the future. ACE Winches recently announced post tax profits of £6.2m for 2012, a 15 percent increase on the previous year.

Turnover at the Aberdeenshire-based group soared to £31.1m in the year ended 31 October 2012, a 42 percent increase on the previous twelve months, with around three-quarters (74 percent) of the company’s business generated from international trade.

ACE Winches beat off competition from the seven other regional winners in this category, to receive the award from PwC’s assurance partner Suzi Woolfson.

Speaking after the ceremony, ACE Winches CEO, Alfie Cheyne said, “Winning this award is a huge boost. This inspires business leaders like myself to drive even harder and excel at what we do to keep Britain the great centre for innovation and the delivery of excellence that we are.”

Earlier this month ACE Winches secured a Queen’s Award for Enterprise for International Trade, its second award in this category in three years. 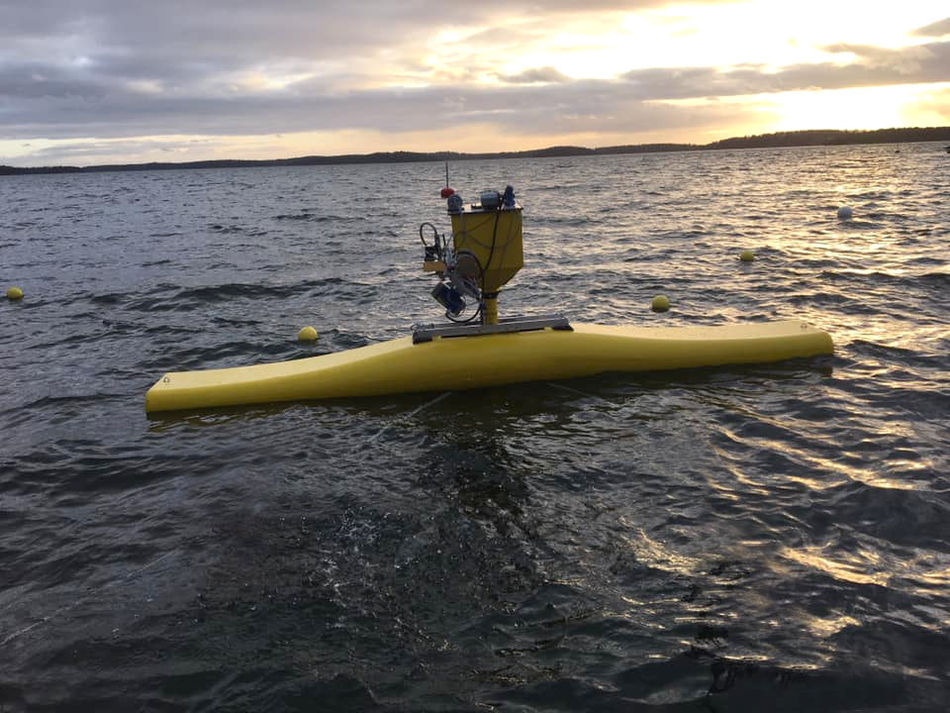