ADNOC Logistics & Services, the shipping and maritime logistics arm of the UAE’s ADNOC, has added three more 175,000 cbm LNG carriers to its order at Jiangnan Shipyard.

On 2 June, ADNOC L&S announced its decision to buy three additional LNG vessels. These newbuild vessels are to bolster the company’s capacity as it responds to the growing global demand for LNG.

The LNG carriers, each with a capacity of 175,000 cbm, are significantly larger than the ones currently ADNOC L&S fleet which have a capacity of 137,000 cbm each.

The company previously announced in April 2022 that it will acquire two LNGCs which brings the total number of newbuild LNG vessels ordered to five.

Jiangnan Shipyard will build all the five vessels and deliver them in 2025 and 2026.

“Several dynamics are stengthening the LNG market which makes the timing of these acquisitions particularly significant. This includes a renewed emphasis on energy access and security, as well as new environmental regulations that favor more fuel-efficient vessels, such as the newbuilds that we are purchasing.”

Lin Ou, chairman of Jiangnan, said: “We are committed to the promotion of new efficient, energy-saving and environmentally-conscious vessels and proud to be able to support ADNOC L&S’ growth strategy for the future.”

The new vessels’ engine technology will reduce emissions (CO2, NOX, and SOX) and in combination with the air lubrication system, further reduce fuel consumption by at least 10 per cent.

ADNOC L&S has the largest and most diversified fleet in the Middle East, with more than 200 vessels to global markets. When combined with its 1.5 million square meter integrated logistics base in Mussafah and its logistics capabilities, the company says it is the region’s leading provider of integrated maritime logistics solutions.

Over the past 24 months, ADNOC L&S has acquired 16 deep-sea vessels, including eight VLCC in 2021, that added 16 million barrels of capacity. Furthermore, the company acquired six product tankers, which expanded the product tanker fleet capacity to over one million metric tonnes as well as five VLGC for AW Shipping. 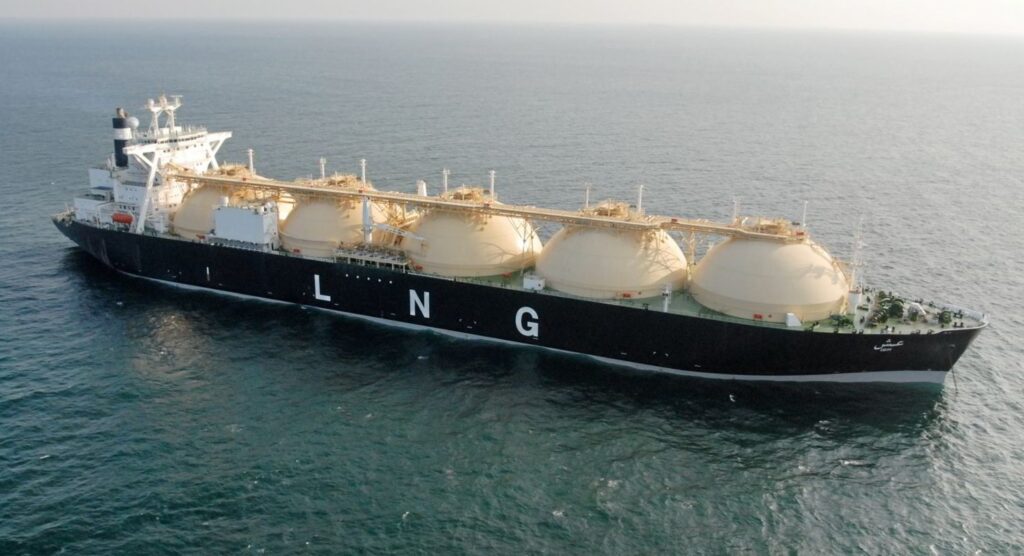