Abu Dhabi National Oil Company (ADNOC) has sent out the first shipment of low-carbon ammonia from the United Arab Emirates to Hamburg, Germany.

ADNOC said this is the first ever cargo of low-carbon ammonia to be shipped to Germany.

The demonstration cargo will be delivered to Aurubis, a global provider of non-ferrous metal. On arrival in Germany, Hamburger Hafen und Logistik (HHLA), one of Europe’s logistics companies will handle the cargo.

The cargo is produced by Fertiglobe, a partnership between ADNOC and OCI, at its Fertil plant in Abu Dhabi’s Ruwais industrial complex. It is the first of several test cargoes sold to customers in Germany as ADNOC expands its strategic energy partnership across the hydrogen value chain.

The cargo follows a number of similar low-carbon ammonia sales that have been made to customers in Asia.

This is another important milestone in the planned scale-up of hydrogen and low-carbon ammonia production capabilities in Abu Dhabi, where ADNOC is developing a new world-scale one million tonnes per annum low-carbon ammonia plant at TA’ZIZ hub in the Ruwais Industrial Complex.

Ahmed Al Jaber, ADNOC CEO, said: “This demonstration cargo of low-carbon ammonia builds upon the longstanding bilateral relationship between the UAE and Germany and our growing partnership in clean energy. It highlights ADNOC’s expanding role as a trusted exporter of low-carbon fuels, as the UAE focuses on the industrial growth opportunities within the energy transition.”

During the visit of Robert Habeck, Germany’s Vice Chancellor and Federal Minister for Economic Affairs and Climate Action to the UAE in March 2021, ADNOC signed agreements with a number of German companies to explore opportunities for collaboration in low-carbon and renewable hydrogen derivatives.

ADNOC plans to significantly grow its hydrogen production in support of the UAE’s ambition to supply up to 25 per cent of imported hydrogen in key global markets. Germany’s national hydrogen strategy expects an import demand for clean hydrogen of approximately three million tonnes per annum (mtpa) by 2030 and up to 15 mtpa by 2050 when, according to research from the Hydrogen Council, hydrogen could meet up to 18 per cent of the world’s energy demand.

Low-carbon ammonia is the most promising at-scale hydrogen carrier and potential clean fuel for a wide range of applications, including transportation, power generation, and industrial. It is made from nitrogen and clean hydrogen derived from natural gas feedstocks, with the CO2 by-product from hydrogen production captured and stored. 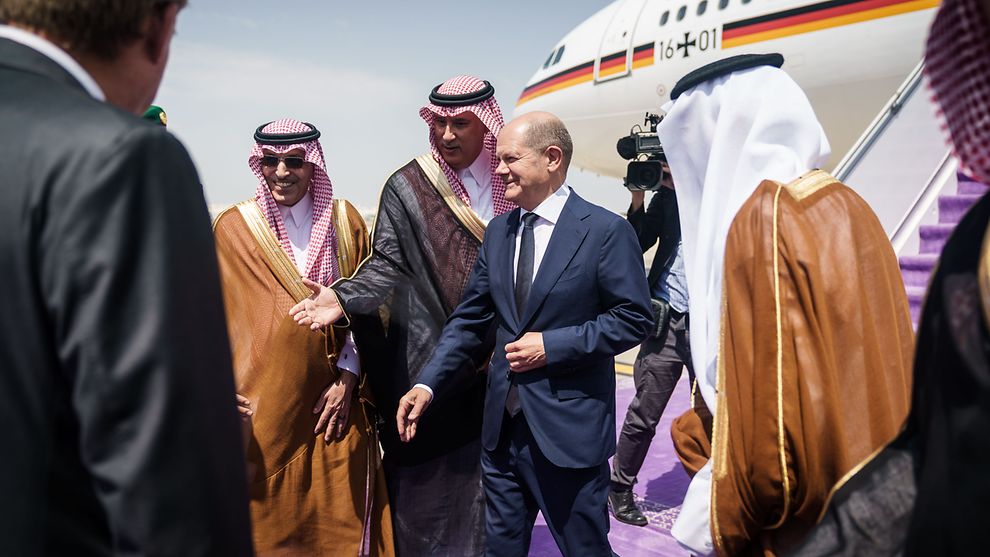