MEC Resources has reported that its subsidiary Advent Energy is preparing an Environment Plan for a seismic data acquisition campaign offshore Australia.

According to MEC, the survey, over the PEP 11 licence in the offshore Sydney basin, should refine the existing multi-Tcd structural targets for future drilling.

“If successful, and gas is discovered in the future as a consequence of these activities, the economic benefits for New South Wales gas and electricity consumers could be significant,” MEC has said.

Advent Energy, established in 2004, is an oil and gas exploration and production company based in Perth, Western Australia. The company is operating the PEP 11 block with 85% stake, with its partner Bounty Energy owning the remaining 15% share. 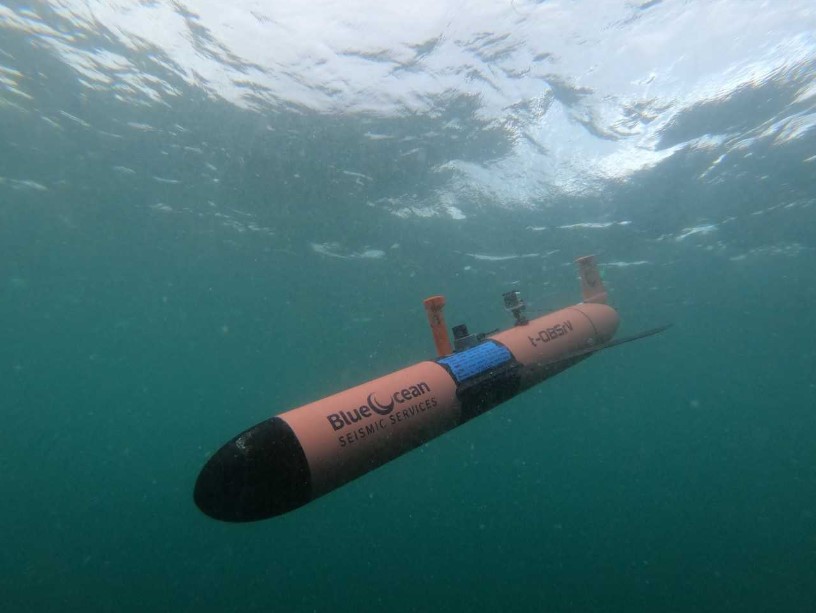