The common shares were acquired by Africa Oil on a non-brokered private placement basis.

“Africa Oil acquired the common shares for investment purposes and does not currently have the intention of exercising control or direction over Eco. Africa Oil will review its holdings from time to time and may continue to acquire and/or dispose of additional securities of Eco according to market conditions and other relevant factors in the future,” Africa Oil said.

Eco – which owns what it describes as highly prospective assets off Namibia and Guyana – this week closed the placing and subscription of shares as originally announced on April 4, 2019.

The company, in aggregate, raised $17 million before expenses through an oversubscribed placing and subscription of 16,159,695 new common shares of no par value in the capital of the company.

Funds raised will be used to fund Eco’s share of up to four potential new exploration or development wells, in addition to the committed Jethro and Joe wells in Guyana scheduled to drill in 2019.

Eco is a partner with a 15 percent share in the Tullow Oil-operated Orinduik block offshore Guyana. French oil firm Total is also a partner in the block.

The Orinduik Block partners in November 2018 approved the initial 2019 work plan and budget for the first Orinduik exploration well – the 250 million barrel Jethro-Lobe Tertiary prospect. This prospect, believed to be similar to the Exxon Hammerhead discovery in the adjacent Stabroek block, is scheduled to be drilled in June using the Stena Forth drillship.

The partners have recently also approved the drilling budget and the location of the second well – the Joe prospect. The plan is to start drilling the Joe well immediately after the completion of the Jethro drilling, in mid-July 2019.

Joe is a 150 mmboe (P50 – Best Estimate) Upper Tertiary target which has a 43.2% chance of success, as estimated in the recently published independent (NI51-101 Compliant) report produced by Gustavson Associates.

The Orinduik Block has recently been given a boost to 3,981 mmboe Gross Prospective Resources (P50) from previously estimated 2,913 mmboe, following an independent competent person’s report by Gustavson Associates. The operator Tullow has described the upcoming wells as high-risk, high potential prospects.

The block is located near the Exxon operated Stabroek block where the oil major made a dozen of oil discoveries in the past three years, and where it could deploy up to five FPSO’s to develop the discovered resources.

Also, as Guyana is getting ready for the first oil to be produced from Exxon’s Liza development next year, the World Bank’s board of executive directors has this month approved a $20 million credit from the International Development Association (IDA) to strengthen institutions, laws, and regulations to promote good governance and prudent management of Guyana’s oil and gas sector.

Announcing the credit last week, the World Bank noted Guyana’s position among the 25 largest oil reserve-holders in the world after a series of discoveries starting in 2015. The annual GDP growth is projected to rise from 4.6 percent in 2019 to 34 percent in 2020. 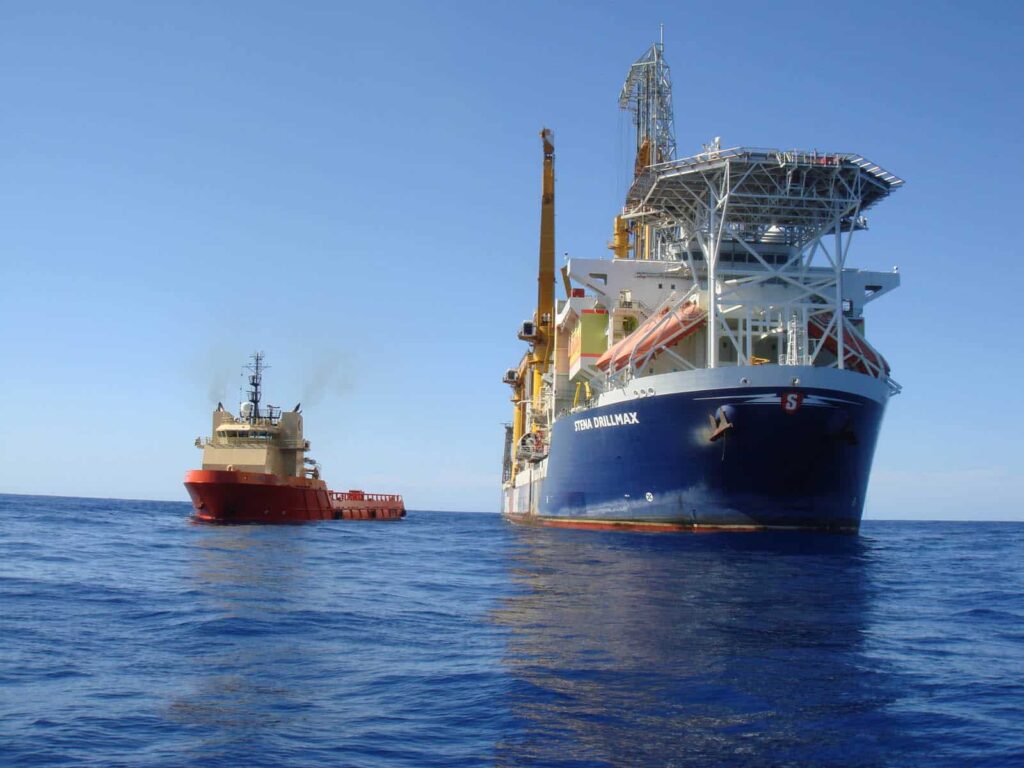