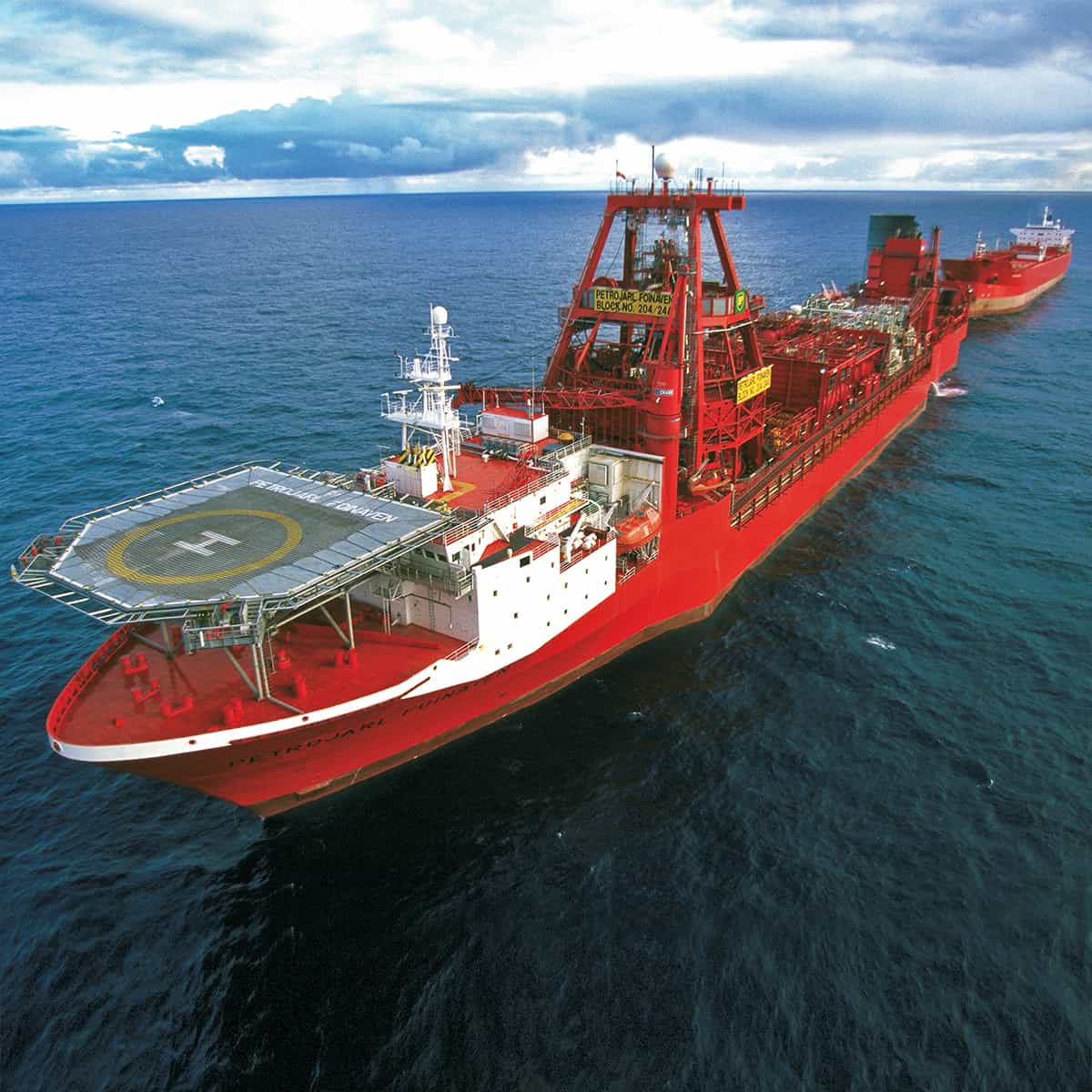 ‘Aggrieved’ FPSO workers to down tools over redundancy package

UK’s Unite the union has confirmed that its members operating the Foinaven FPSO vessel, located west of the Shetland Islands, have voted to take strike action amid a dispute over redundancy packages.

The Foinaven field is situated approximately 120 miles west of the Shetland within the Faroes/Shetland Trough. Production from the field was suspended in 2021 after it was announced that the Petrojarl Foinaven FPSO is to be retired due to reaching the end of its 25-year design life. The decommissioning plan was submitted to the UK’s authorities in January 2022.

The Foinaven FPSO vessel is owned by Teekay but operated by Altera staff. The vessel is currently contracted to BP but it is due to end its contract soon and then it will be towed to Hunterston Port. All workers will be made redundant at the end of August as BP ended the contract for the vessel.

The union revealed on Monday that 96 per cent voted for strike action on an 84 per cent turnout. As a result, continuous strike action is now scheduled to take place from 5 August.

Unite represents around 60 workers who perform a number of roles including crane operators, electricians, deck crew, and production technicians.

As explained by the union, the dispute centres on offshore members being given a “significantly inferior redundancy package” compared with Altera’s onshore workforce.

Unite general secretary, Sharon Graham, said: “Our offshore members working on the Foinaven FPSO vessel are rightly aggrieved at being treated as second-class workers by Altera. Unite will challenge the company on this. We don’t do our members being treated as ‘second class’. All our members are asking for is parity in the redundancy package due to the contract coming to an end.”

According to the union, it has emerged that Altera onshore staff are set to receive redundancy payments of one month’s salary for each completed year of service up to a maximum of 12 months (one year salary). On the other hand, offshore members were being offered a basic statutory redundancy.

Unite further highlighted the dangerous role its members perform by citing a recent fire on board the Foinaven, which prompted an evacuation of non-essential staff. The incident occurred while preparations were taking place for the vessel’s departure from the station.

Vic Fraser, Unite industrial officer, added: “During the industrial action ballot process Altera actually threatened our members, their long-serving loyal employees, that if they were to take industrial action they may not receive the redundancy package which had been agreed. I am proud that the vote confirms our members will not buckle to threats and neither will their union.”

Offshore Energy has reached out to BP and Altera, seeking comment and further details about the upcoming strike action on the Foinaven vessel.

“We value the work and the wellbeing of all our employees and will continue to work towards a resolution of this issue,” the spokesperson added.

A spokesperson for BP stated: “Our focus remains on the safe removal of the Petrojarl Foinaven FPSO. We continue to work towards that and are liaising with Altera.”

Union ‘deeply concerned’ for the safety of the crew on FPSO heading to port
Posted: 4 months ago
FPSO Petrojarl Foinaven goes to M.A.R.S.
Posted: about 1 month ago
UK offshore workers down tools over pay dispute
Posted: 17 days ago