Following a fire incident, non-essential workers on an FPSO vessel located on the BP-operated Foinaven field off the UK have been evacuated and an investigation has been launched into the cause.

A fire was detected in a storeroom on board Altera Infrastructure’s FPSO Petrojarl Foinaven on Saturday, 2 April, a spokesperson for BP confirmed to Offshore Energy. The FPSO is located on the Foinaven field, 190km west of the Shetland Islands.

The incident was brought under control and, as a precaution, 30 non-essential personnel were safely transferred to nearby installations. Five people were assessed for possible smoke inhalation but no further treatment was required.

“The safety of our staff and contractors is central to everything we do and we will continue to work with Altera Infrastructure and the relevant authorities to understand what happened on this occasion,” the spokesperson said.

The first oil from the field was achieved in November 1997 but the production from the area was suspended about a year ago after it was announced that the Petrojarl Foinaven FPSO is to be retired due to reaching the end of its 25-year design life. Work has been ongoing to prepare the vessel for removal from the field.

A spokesperson for Altera Infrastructure also confirmed that the incident had happened on the FPSO and that relevant authorities had been notified in accordance with standard procedures.

“The incident poses no further risk to personnel, the environment or the asset. Safety is Altera Infrastructure’s first priority in all operations. We have initiated an investigation to understand the circumstances around this incident in order to prevent reoccurrence,” the spokesperson for Altera said.

It is worth reminding that, late last year, Viaro Energy’s subsidiary, RockRose, signed a sale and purchase agreement with BP for the sale of 28 per cent non-operated interest in the Foinaven oil field. 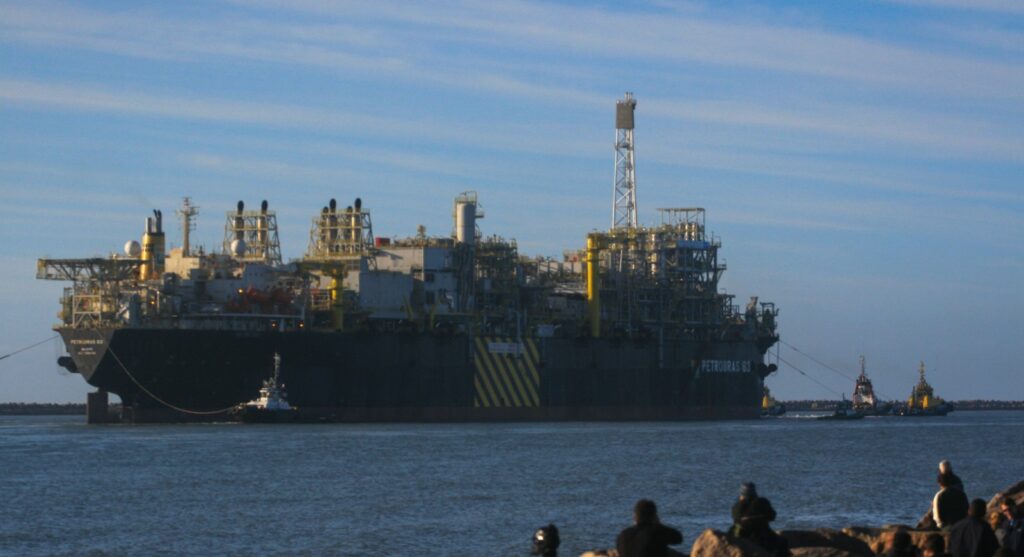 Altera and Ocyan JV hired to operate platform duo in Brazil
Posted: 19 days ago
Shell gearing up to remove Knarr FPSO from North Sea
Posted: 3 months ago
Premium
Wheels are in motion for Rosebank oil project off Shetland
Posted: 4 months ago