The contract was scheduled to be executed in second quarter 2020.

AGS had not previously announced this contract, however the company said it was communicated as firm in its Q4 2019 presentation.

The company said that it estimated the contract revenue at $1 million, and that it should receive a cancellation fee of 25 per cent of the estimated revenue amount. 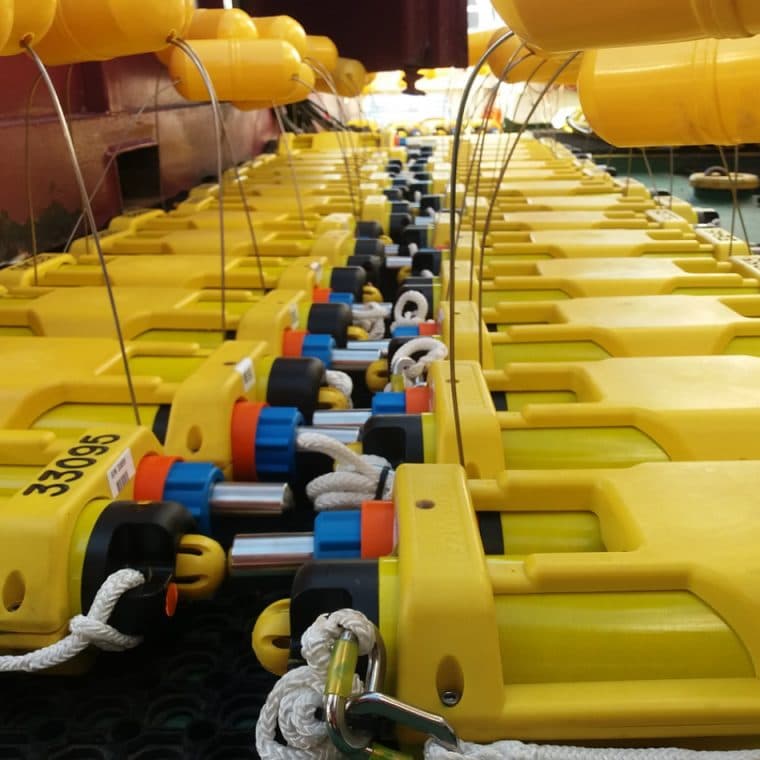