Two platforms for the Statoil-operated Johan Sverdrup development off Norway are now at Aibel’s yard in Haugesund, Norway, following the arrival of the riser platform from South Korea.

The first of the two, the drilling platform, was built by Aibel. Following the integration of three modules that constitute the drilling platform in Klosterfjorden in September 2017, the platform was moved to Haugesund where it was moored over autumn and winter for installation completion.

The drilling platform was joined by the riser platform on Wednesday, Aibel said on Thursday. The second of the two platforms was built by Samsung Heavy’s shipyard in South Korea. Its journey to Norway started in late February.

Both platforms are now undergoing the final preparations at Aibel’s yard before sailaway to the Johan Sverdrup field in the Norwegian sector of the North Sea.

Aibel will install two cranes on the riser platform before it heads to the field later this month. Aibel’s work includes hoisting and installing the two cranes, which is an operation that will take two to three days. Each crane measures 69 x 18.5 meters and weighs 182 tons.

Bjørn Tollefsen, Aibel EVP Modifications and Yard Services, said: “It is the first time in history we have two big platforms at the yard at the same time, and it is a fantastic sight. Also, when you get to see two of the four Johan Sverdrup platforms together like this, it is a rather unique preview of how it is going to look out on the field.”

According to plan, the finished drilling platform for the Johan Sverdrup field will leave Aibel’s yard in Haugesund in the turn of the month May/June.

Johan Sverdrup is one of the five largest oil fields on the Norwegian continental shelf with expected resources of between 2.1—3.1 billion barrels of oil equivalents. Production start for Phase One is planned for late 2019.

Back in March, Statoil proceeded with maturing Phase 2 for the investment decision and submission of the plan for development and operation (PDO) in the second half of 2018. Statoil also awarded FEED contracts for Phase 2 to Aker Solution, Kværner, and Siemens.

In April, Statoil moved ahead with its Phase 2 plans by awarding a contract for modifications of the riser platform and the field center for the Johan Sverdrup development to a joint venture between Aker Solutions and Kvaerner. Aibel was awarded more work on the project with a contract for the construction of the processing platform topside.

Phase 2 of the giant Johan Sverdrup development is scheduled to come on stream in 2022. 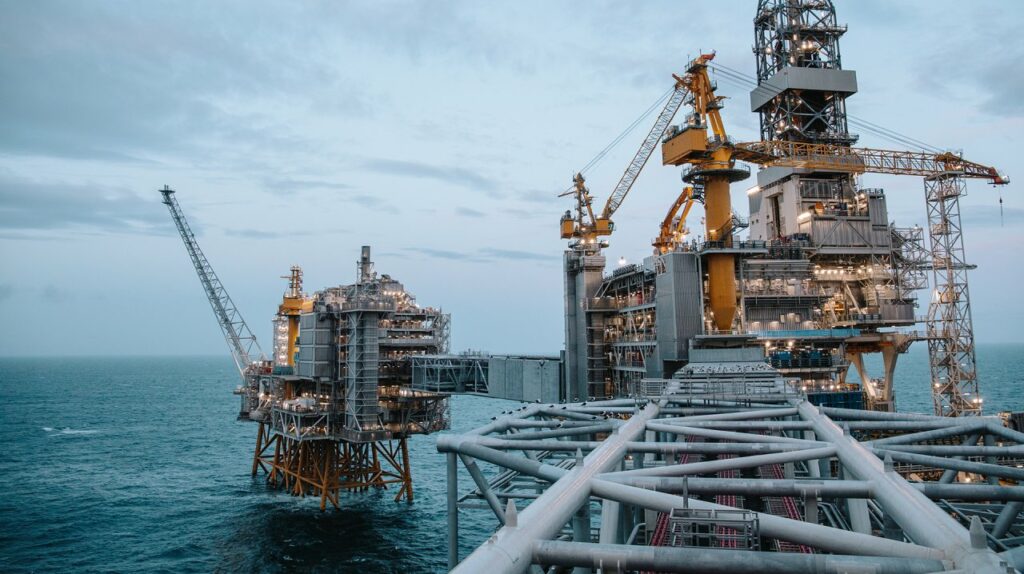