Once operational, the terminal could supply more than 70% of NSW’s natural gas needs and, with the approval, the project is on track to deliver first gas to customers in late 2020, according to AIE.

Before approving the terminal, the NSW Government assessed the environmental, social and economic impacts identified by community, government and independent stakeholders.

The planning approval includes conditions to manage impacts during the construction of the import terminal, including excavation and dredging activities in Port Kembla harbour and management of contaminated materials and acid sulphate soils.

It also encompasses conditions to manage hazards and risks associated with the operation of the LNG import facility and gas pipeline, as well as conditions to regulate and monitor air and water discharges from the project during construction and operations.

Matt Kean, Minister for Energy and Environment, said that the Port Kembla gas terminal would be a game-changer for improving energy security and helping to ease energy costs. 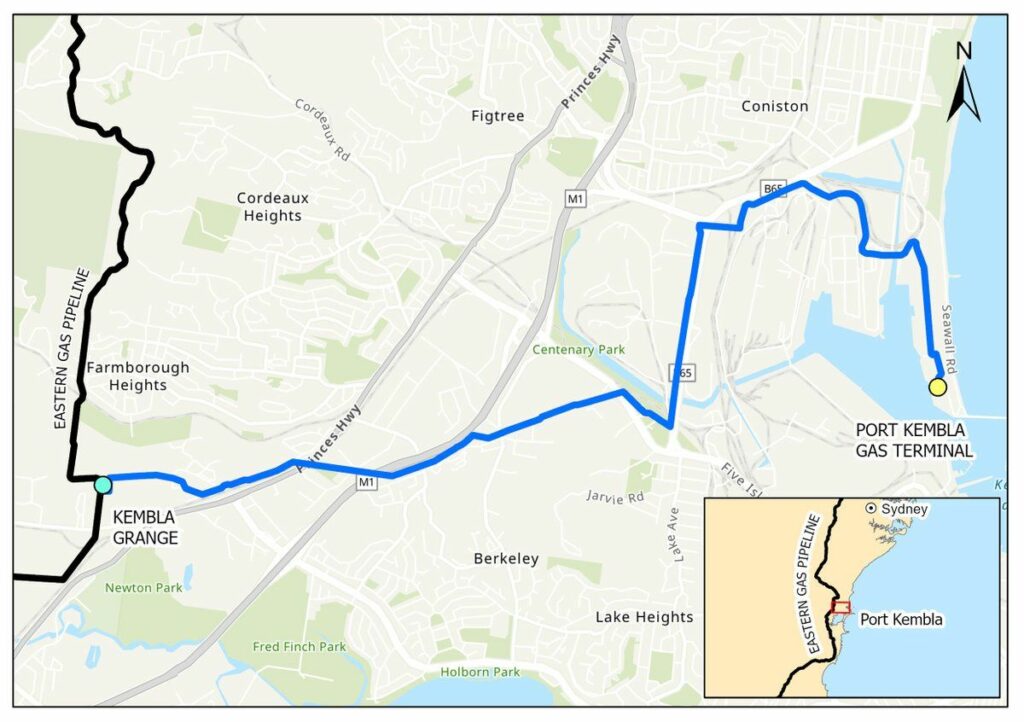