Air Products’ subsidiary Air Products Canada, in conjunction with the government of Canada and the province of Alberta, announced the plan to build a hydrogen complex.

In 2018, Air Products began work on the core of this complex. The complex starts with a $1.06 billion (C$1.3 billion) net-zero hydrogen production and liquefaction facility expected onstream in 2024.

The facility is to capture over 95 per cent of the carbon dioxide (CO2) from the feedstock natural gas and store it safely back underground. Hydrogen-fueled electricity will offset the remaining five percent of emissions.

This project is expected to reach over 1,500 tonnes of hydrogen production per day and achieve greater than three million tonnes per year of CO2 capture.

Initially, Air Products will build, own, and operate a new net-zero hydrogen complex consisting of a:

Seifi Ghasemi, Air Products’ chairman, president and CEO, said: “By being a first mover and investing in this innovative landmark project, we are paving the way for hydrogen from Edmonton to meet industrial and transportation needs throughout western Canada. Our highly integrated project will be a model for net-zero atmospheric gas, hydrogen and power production consistent with our announced growth platforms.” 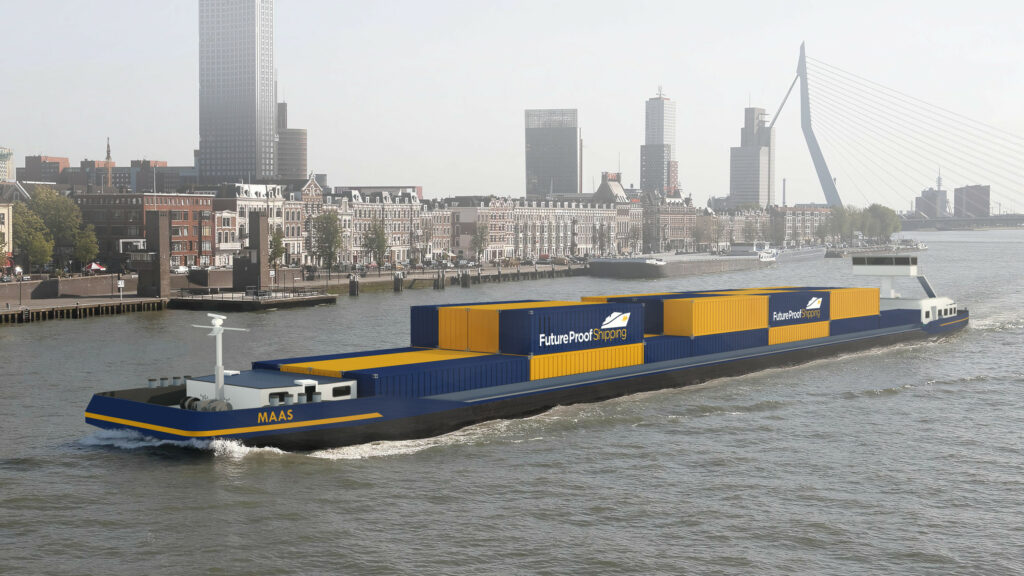