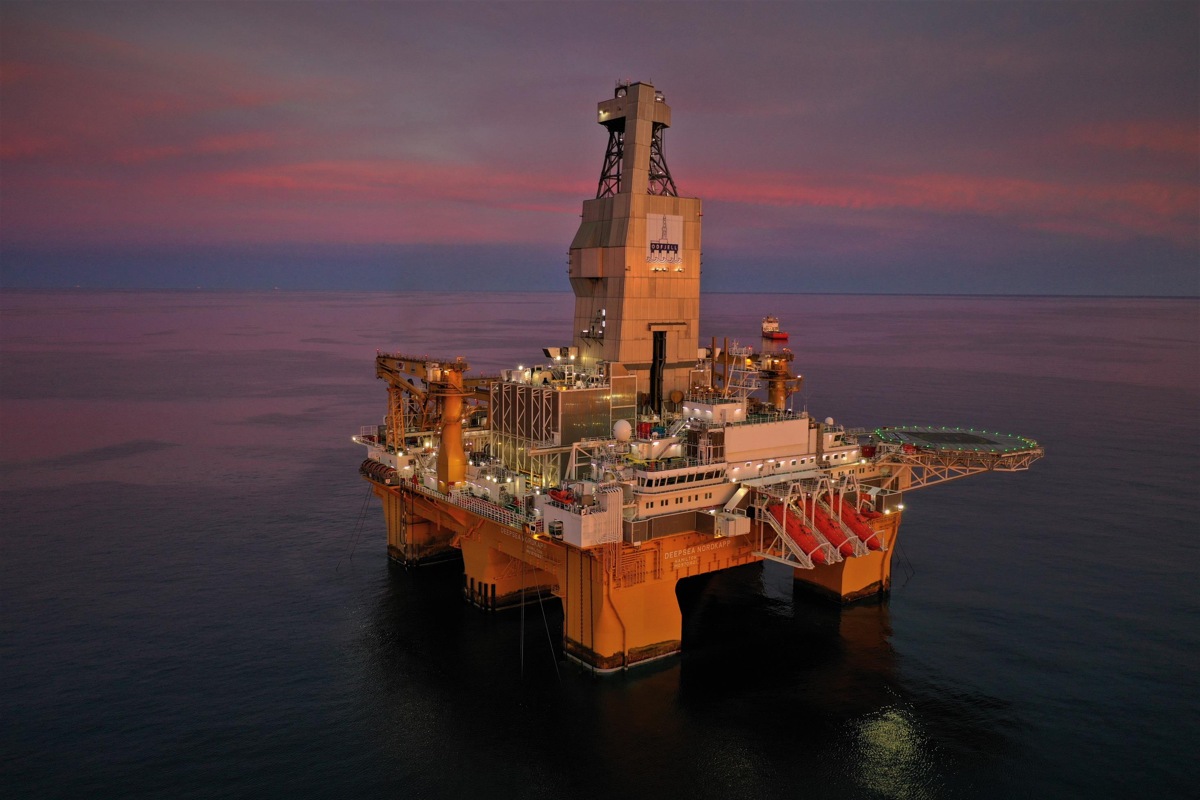 Norwegian oil and gas company Aker BP has received a drilling permit from Norwegian authorities for a wildcat well located in the Norwegian Sea. The drilling activities will be carried out by an Odfjell Drilling-owned rig.

Earlier this month, after concluding the drilling of the well 35/4-3, located in production licence 685, Aker BP announced that the next well on the Deepsea Nordkapp rig’s list is the wildcat well 6507/2-6.

The drilling programme for this well entails the drilling of an exploration well in production licence 261, which was awarded in May 2000 and is valid until 12 May 2036.

Aker BP is the operator of the licence with an ownership interest of 70 per cent and the other licensee is Wintershall Dea Norge with the remaining 30 per cent.

The drilling operations are planned to start this month, using the Deepsea Nordkapp rig, which received an Acknowledgement of Compliance (AoC) from the PSA in May 2019.

It is worth noting that Aker BP also recently obtained another drilling permit for two exploration wells – 6507/3-15 and 6507/3-16 – located in the Norwegian Sea, which are expected to be drilled by this rig next month.