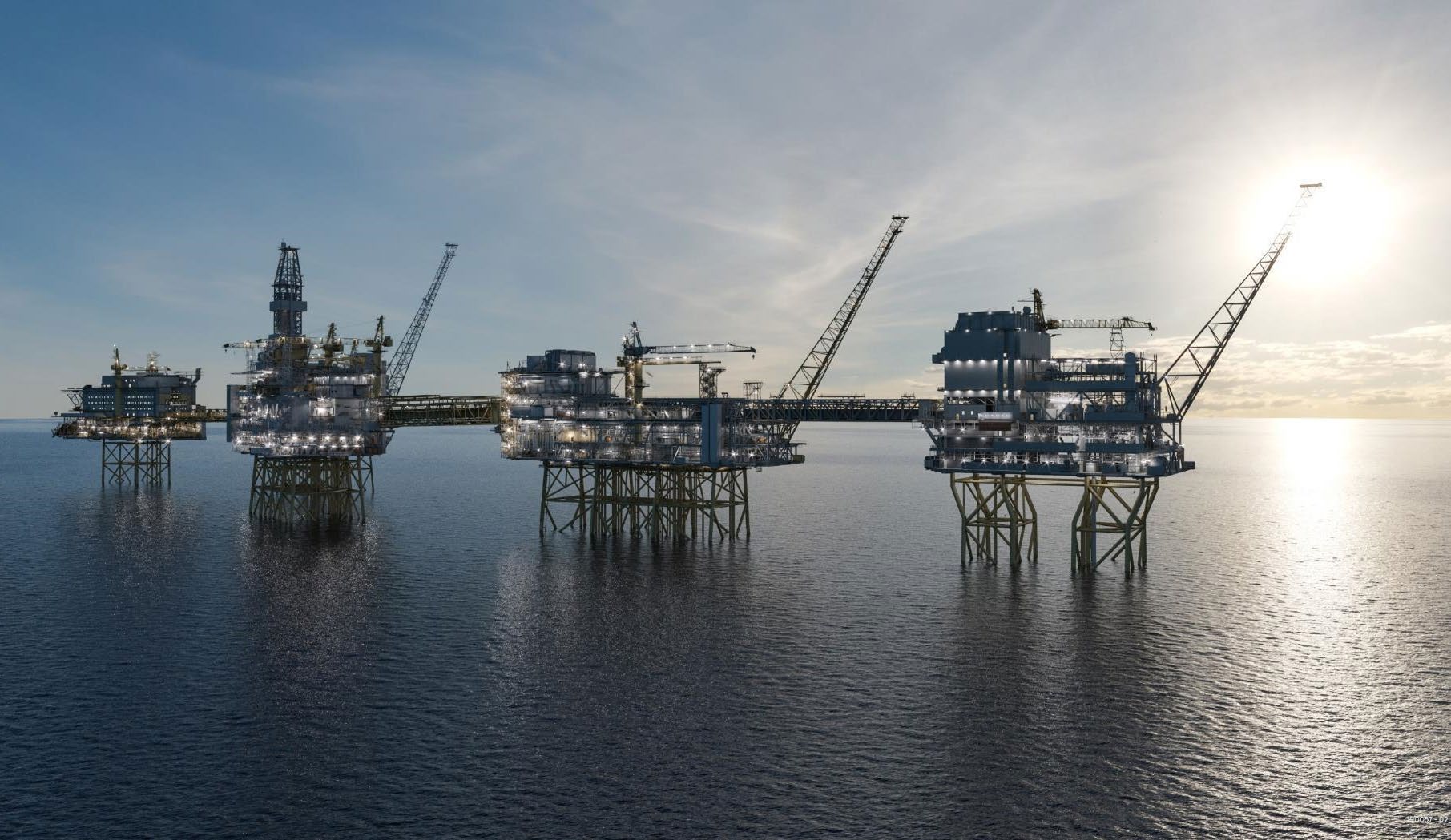 Following an agreement to combine made in December 2021, Aker BP and Lundin Energy have now signed a merger plan with an aim to close the combination in mid-2022.

Aker BP and Lundin last December agreed to combine parts of Lundin Energy’s business operations with Aker BP through a statutory cross-border merger between Aker BP and a newly established Swedish public limited liability company currently wholly-owned by Lundin Energy (the Target). At the time of completion of the merger, the target will consist of inter alia all of Lundin Energy’s oil and gas-related assets.

Aker BP and Target have now entered into a merger plan and filed it for registration with the Companies Registration Offices in Norway and Sweden, respectively.

Lundin Energy AB and its renewable energy business is not part of the merger and, accordingly, the company will remain listed on Nasdaq Stockholm after the combination.

According to the two companies, the combined company will be the second-largest oil and gas producer on the NCS, with a combined oil and gas production of approximately 400,000 barrels of oil equivalent per day, and a global leader in the E&P sector with regard to low cost and low emissions. The company will be the operator of six major production hubs on the NCS in addition to being the second-largest owner of the giant Johan Sverdrup oil field.

Furthermore, the combined company will be uniquely positioned for profitable growth through participation in major new field development projects like NOAKA, Wisting and Valhall NCP/King Lear, as well as continued field development activities around the company’s existing assets.

The completion of the merger is subject to approval by the shareholders of each of Aker BP and Lundin Energy at their respective general meetings, which are currently expected to be held in March and April 2022, as well as approval from relevant authorities.

The completion of the merger will not be subject to any financing condition and it is expected on 30 June 2022.

Just last week, Aker BP reported on its financial performance in the last quarter of 2021 and its plans for the year. The company plans to an exploration spend of around $400 million and drill 13 exploration wells. It is worth noting here that these plans do not include Lundin’s share of the business. 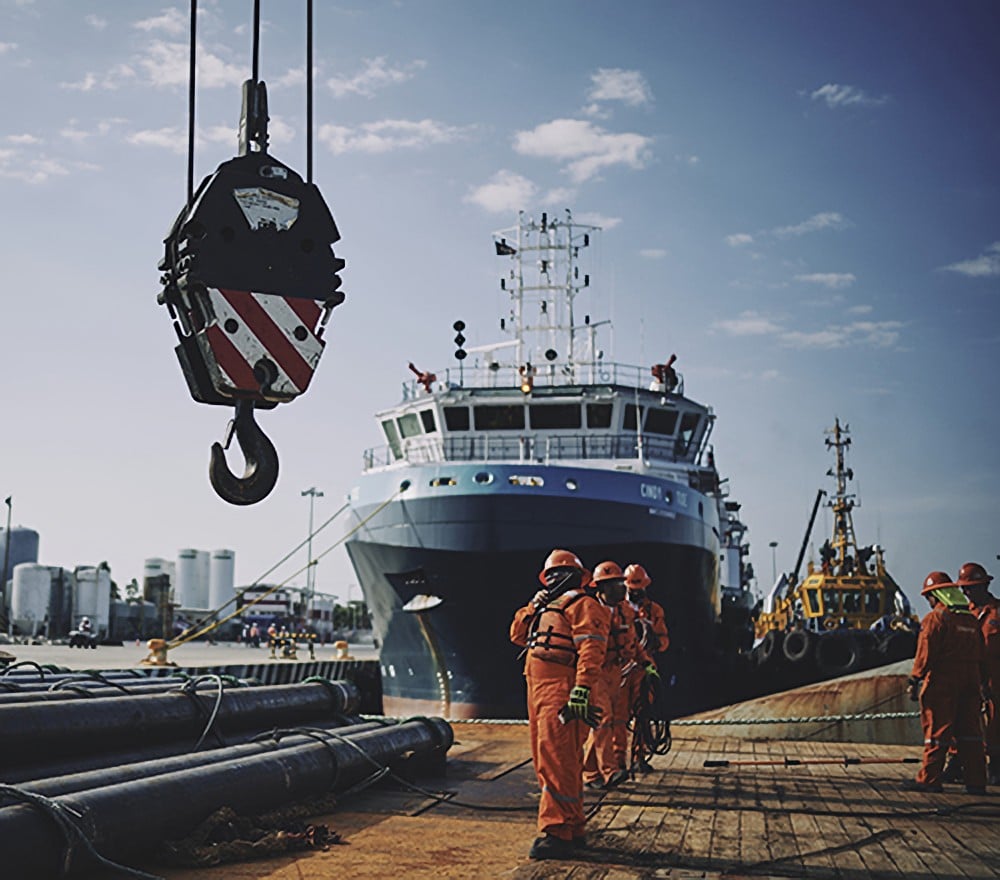