The new oil and gas player formed with a merger of BP Norge and Det norske, Aker BP, has announced the start-up of production from Viper-Kobra, which is tied back to the Alvheim FPSO, in the North Sea offshore Norway.

The company said on Thursday that the project was developed on time and within budget.

Geir Solli, SVP Operation at Aker BP, said: “Viper-Kobra leverages on the existing infrastructure in the Alvheim area, thus ensuring maximum utilization of the adjacent resources and will contribute to maintain the Alvheim production at a high level.”

Viper-Kobra is not a separate field but constitutes part of the Alvheim field. Thus, the development is included in the PDO for Alvheim, as are the other structures in the area.

The development comprises of a new subsea installation with a pipeline tied into the Volund manifold. The four well slots are designated for one well from Viper and one from Kobra, in addition to two well slots intended for potential future wells in the area.

The distribution of ownership interests corresponds to that of the Alvheim license; Aker BP, operator, 65 percent, ConocoPhillips 20 percent and Lundin Norway with a 15 per cent interest. 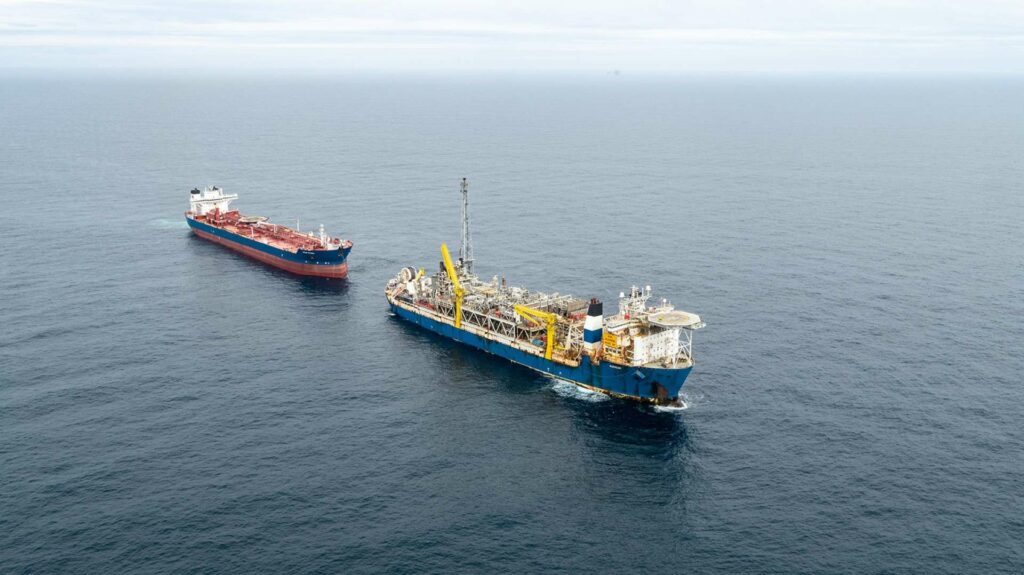