Offshore services provider Subsea 7 has won a contract with Norwegian Aker BP for the Hanz field development located in the North Sea.

The contract, defined as sizeable by Subsea 7 with a value between $50 million and $150 million, was awarded for the project involving a subsea tie-back of approximately five kilometres to the Ivar Aasen platform.

The scope covers engineering, procurement, construction and installation (EPCI) of the gas lift and production pipelines, which is a pipe-in-pipe design, as well associated subsea infrastructure, using vessels from Subsea 7’s fleet.

The project management and engineering will commence immediately at Subsea 7’s offices in Stavanger while fabrication of the pipelines will take place at the company’s spool base at Vigra, Norway.

As disclosed, offshore operations are expected to be carried out in 2023.

Monica Bjørkmann, vice president for Subsea 7 Norway said that the partnership with Aker BP and Aker Solutions through the Aker BP Subsea Alliance enables the company to engage early in the field development process, optimising design solutions and contributing to a positive final investment decision.

Two days ago, Aker BP and its licence partners Equinor and Spirit Energy affirmed the investment decision (DG3) for the development of the Hanz discovery, which will enable good production from the nearby Ivar Aasen field for several years.

Hanz is an oil and gas discovery that will be tied into the Ivar Aasen platform, which is located about twelve kilometres further south. The first oil from Ivar Aasen was produced on 24 December 2016.

Aker BP and its partners will invest about NOK 3.3 billion or about $363 million for the project with total reserves of around 20 million barrels of oil equivalent. The expected start-up is in the first half of 2024. 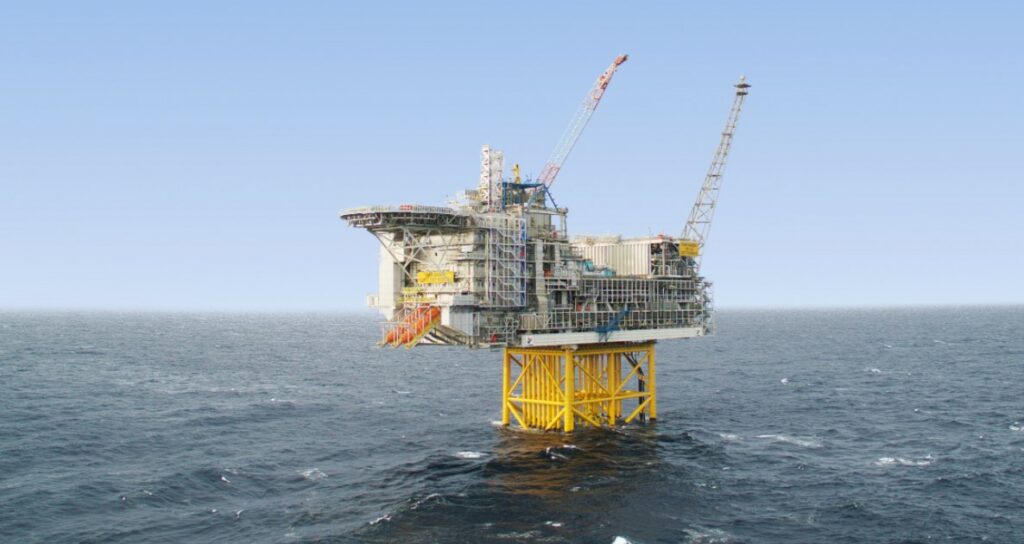