Norwegian oil and gas company Aker BP has started production from the first Ærfugl phase 2 well in the Norwegian Sea – three years ahead of the original plan.

The Ærfugl field produces via Skarv FPSO, which is located approximately 210 km west of Sandnessjøen.

According to Aker BP, it is one of the most profitable development projects on the Norwegian shelf with a break-even price of around $15 per barrel (converted from gas).

“However, the good news are offset by the fact that we are facing a global crisis that none of us have experienced before. Investments and explorations activities offshore Norway are put on hold. Tens of thousands of employees in our industry are currently at risk”.

“It is clear that the industry’s proposal for temporary adjustments in Norway’s tax regime to improve the industry’s cash flow in the short run – without reducing the total tax payments in the long run – will result in increased activity and new investment opportunities offshore Norway within the next 12 – 24 months”, added Digre.

Ine Dolve, VP Operations & Asset Development in the Skarv area, said: “The Ærfugl field development is adding five years lifetime extension to the Skarv FPSO and is an important part of the area development and value creation in the area, though the profitability will be dramatically reduced in the current oil price environment“.

The Plan for Development and Operation (PDO) for both phases was approved by the Ministry of Petroleum and Energy in April 2018. Phase 1, which develops the southern part of the Ærfugl field, consists of three new wells and will start-up in late 2020.

Phase 2 consists of an additional three wells in the northern part of the field. The original plan for start-up was 2023.

Due to proceeded work to increase gas capacity on Skarv FPSO, the Ærfugl project team optimized the phase 2 scope and identified existing infrastructure to host the first “phase 2 well”.

Tom Storvik, Project Manager for the Ærfugl Field Development, said: “Now we see excellent deliveries from the alliances for the Ærfugl development. In addition, the collaboration with Baker Hughes to enable the existing xmas trees to be reused at Ærfugl phase 2 has been key to enable the accelerated phase 2 start-up”. 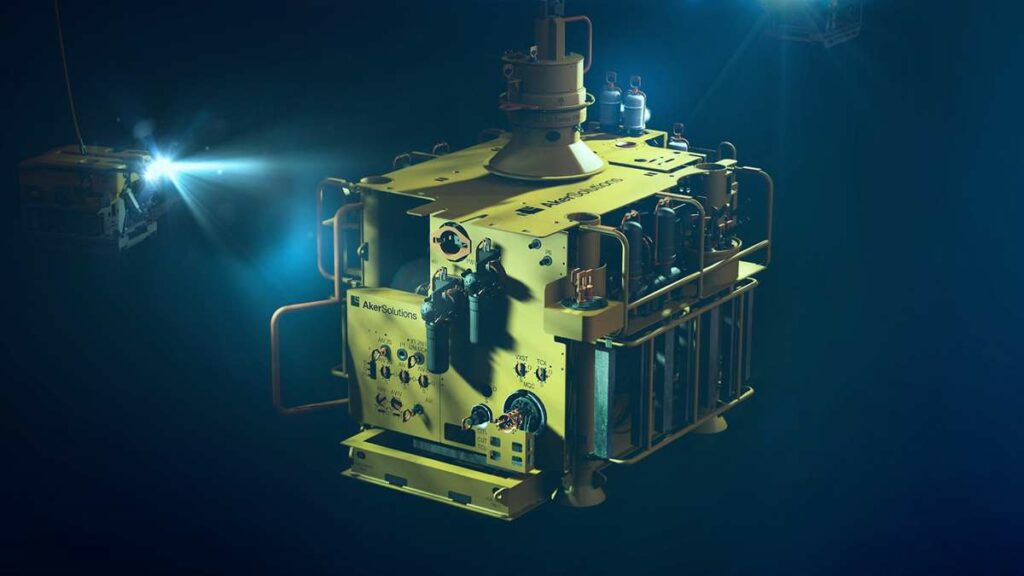