The founder and current CEO of OKEA, Erik Haugane, has been in discussion with the board about his succession for some time as he will retire from the position later this year, OKEA said on Tuesday.

Svein J. Liknes will join OKEA on 1 June and comes from Aker BP where he holds the role as VP Special Projects & Due Diligence.

He previously served in Aker Energy both as acting CEO and Head of Operations. Liknes also has experience as SVP Operations & Asset Development in Aker BP where he headed the Skarv Asset since 2016.

According to OKEA, he has also held a similar role for the Alvheim Asset for Aker BP (then Det norske) and has broad experience with production units, from both projects and operations, in Asia and Great Britain.

Chaiwat Kovavisarach, the Chairman of the Board of Directors and CEO of Bangchak Corporation, OKEA’s investor, commented: “With a growing portfolio of quality assets, together with an experienced and effective management team, OKEA is very well positioned for growth on the NCS.

“Erik Haugane has led OKEA really well over the past six years and has delivered some great successes in market conditions which have at times been challenging. Erik will now hand over the leadership of the Company to Svein J. Liknes, who will bring his extensive experience into the management team”.

“As founder, investor and existing CEO, I am very pleased that Svein is taking on this job”, said Erik Haugane.

“A good foundation and a sound strategy for growth has been established, and I am confident that Svein together with the management team will continue the journey and add significant value to the society and shareholders going forward”. 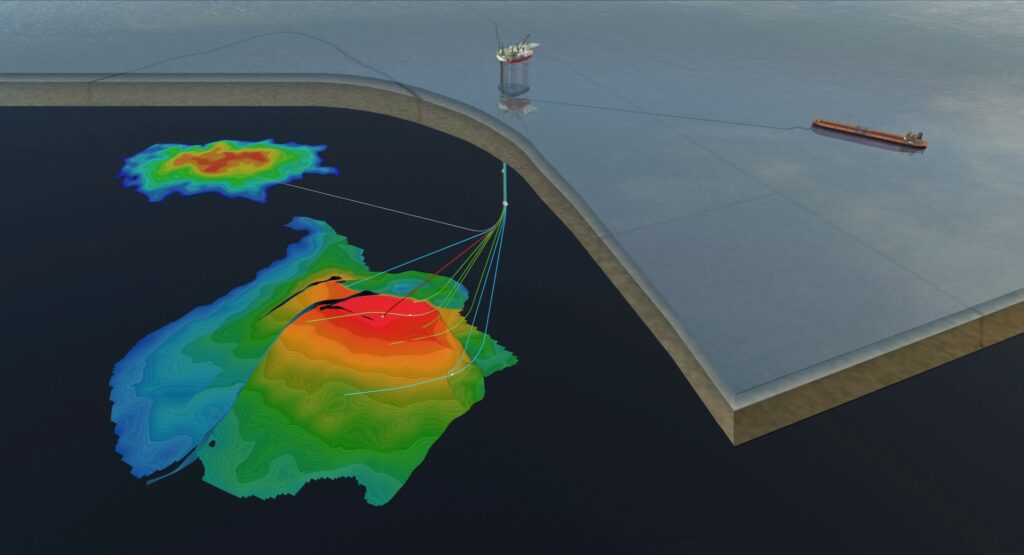