Norwegian oil company Aker BP reported a rise in both income and in production for the fourth quarter of 2017.

During the quarter, Aker BP bought Hess Norge AS for $2.0 billion. Also, it submitted three Plans for Development and Operations for the Ærfugl, Valhall Flank West and Skogul fields.

Guidance for 2018 exploration expenditures is $350 million, while total cash spend on decommissioning is also expected to be around $350 million. 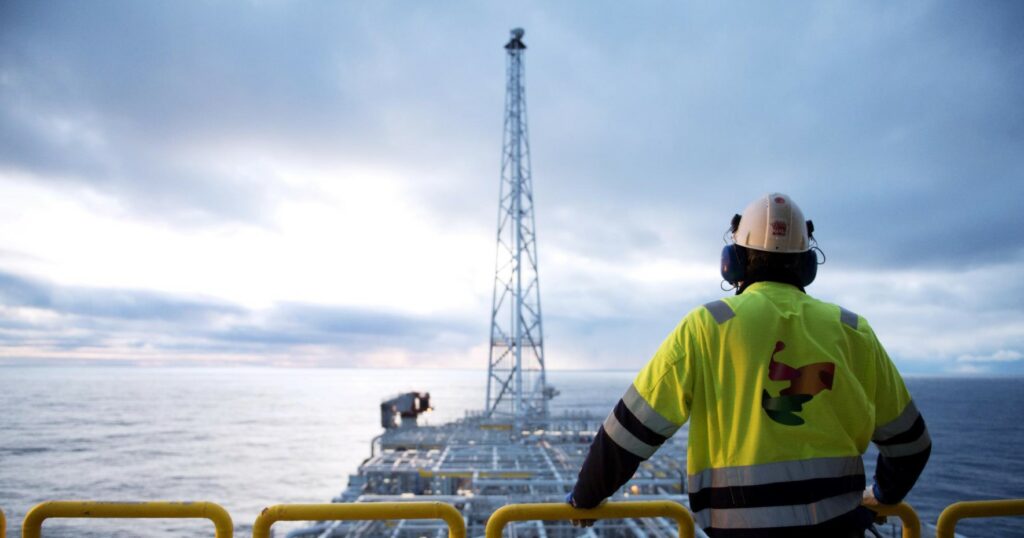