Aker BP has entered into an agreement with Pandion Energy to divest 10 percent interest in the Valhall and Hod fields for an undisclosed cash consideration.

Aker BP is the operator of the Valhall and Hod fields. The Valhall field centre consists of six separate steel platforms for living quarters, drilling, production, water injection, and a combined process- and hotel platform. Two unmanned and remotely operated flank platforms (North and South) are located about 6 km north and south of the field centre.

The Hod field is developed with an unmanned wellhead platform, located 13 km south of Valhall, and is remotely operated from the Valhall field centre.

In October 2017, Aker BP entered into an agreement to acquire Hess Norge including its interest in Valhall and Hod fields, making Aker BP the sole owner in the fields.

Karl Johnny Hersvik, CEO of Aker BP, said: “After we announced the Hess transaction, we have seen strong interest to partner with Aker BP in the Valhall area. Through this transaction, we get a partner that shares our ambition of developing the upside potential in these fields.”

The transaction is subject to customary government approval and closing is expected by the end of 2017. 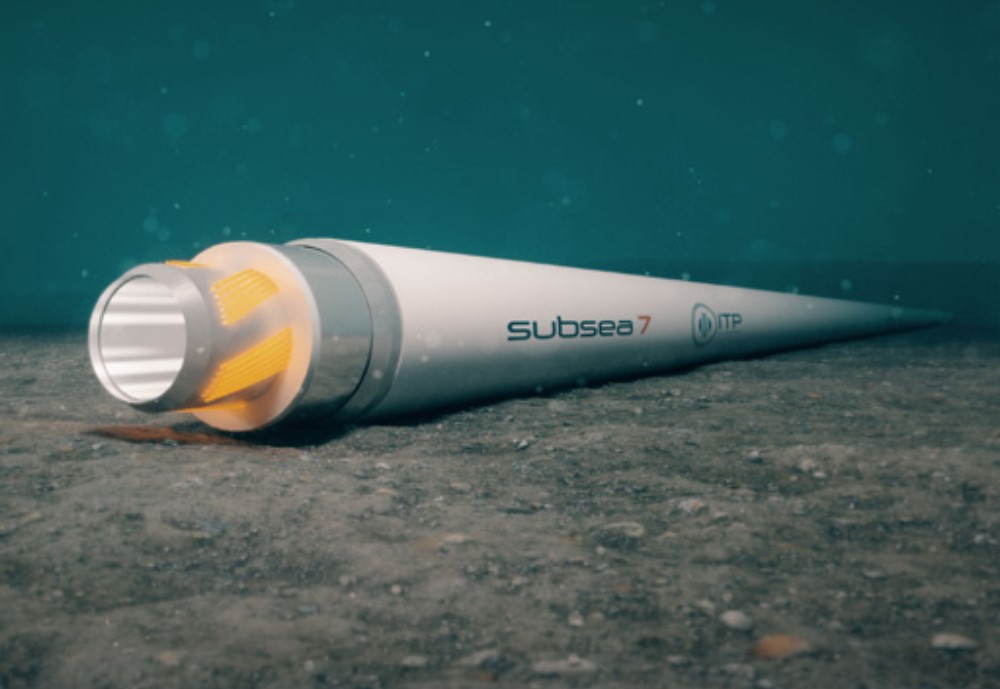