Aker Solutions said it has secured a contract to deliver its “longest-ever” umbilicals system at the Zohr offshore gas field in the Egyptian part of the Mediterranean Sea.

The agreement with Petrobel, a joint venture between the Egyptian General Petroleum Corporation (EGPC) and Eni, is worth more than NOK 1 billion ($122m). Petrobel is responsible for the development and operations at Zohr.

Under the deal, Aker will deliver 180 kilometers of steel tube umbilicals that will connect the Zohr subsea development to an offshore control platform.

The work will be led by Aker Solutions’ subsea division in Oslo and manufacturing will start immediately at the umbilicals plant in Moss, Norway, Aker said in its statement.

The umbilicals system will be delivered by mid-April 2017.

The Zohr development plan envisages the start of production by the end of 2017, with a progressive ramp up until reaching a volume of about 75 million standard cubic meters of gas per day (equivalent to approximately 500,000 barrels of oil equivalent per day) by 2019, according to Italy’s Eni.

The discovery, which was announced in August last year, could hold a potential of 30 trillion cubic feet of lean gas in place.

Zohr is the largest gas discovery ever made in Egypt and in the Mediterranean Sea and could become one of the world’s largest natural-gas finds, according to Eni.

Once an energy exporter with an LNG export plant located at Idku, Egypt has turned into a net importer because of declining oil and gas production and increasing consumption.

The country started importing LNG last year in order to fill the supply gap. Egypt currently imports the chilled fuel via two FSRUs located in Ain Sokhna Port and it is aiming to add another one. 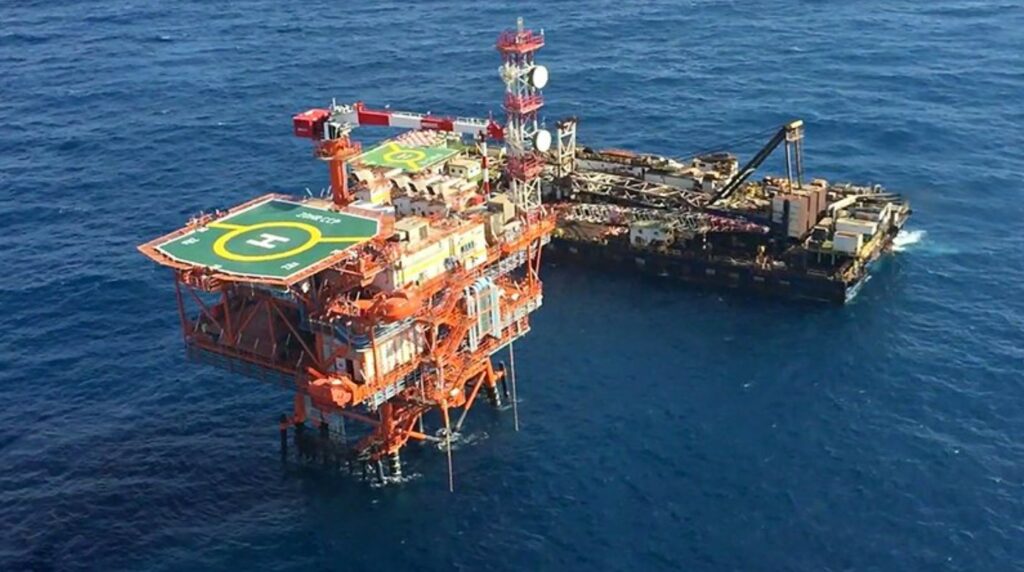