Aker Solutions has reported growth in both earnings and order intake in the first quarter of 2021, with about 35 per cent of new contracts related to the energy transition.

Revenue was at NOK 6.5 billion, a 25 per cent decrease from Q1 2020, said to be mainly driven by lower activity levels in Subsea and Electrification, Maintenance and Modifications (EMM), where several large projects were finalized last year.

As reported, the company received the final ruling from an arbitration tribunal in Germany concerning the Nordsee Ost offshore wind project, which entitled it to get a recoverable cash amount of NOK 698 million, received at the end of the quarter and recognized in the company accounts.

“Our earnings and order intake for the quarter increased versus the same period last year and sequentially. We continued to increase our orderbook by securing several important new contracts in the quarter,” said Kjetel Digre, Aker Solutions CEO.

“An important development is that we continue to see increased order intake from energy transition related work, in line with our strategic ambitions. In the quarter, this counted for about 35 percent of the new contracts.”

In Brazil, Aker Solutions finished the manufacturing of subsea trees for Aker BP’s Ærfugl project, under a contract secured at the end of 2019. In China, several umbilicals for the Lingshui project were delivered during Q1.

The company also finalized the first phase of the construction of 11 concrete hulls destined for the turbines that will be installed at Equinor’s Hywind Tampen floating wind project.

At its yard in Verdal, the EPC phase for the Johan Sverdrup Phase 2 jacket, also for Equinor, was completed when the foundation was skidded onto the transportation barge. In addition, the planned fast-track progress for the Hod unmanned wellhead platform to Aker BP is on track for delivery later this year, Aker Solutions said.

The Norwegian energy services player revealed that tendering activity is high and it is currently bidding for contracts totaling about NOK 78 billion. About 30 per cent of this is related to the energy transition, within areas of offshore wind, carbon capture and hydrogen, and low-carbon solutions for oil and gas such as subsea gas compression and electrification.

According to Aker Solutions, the outlook for 2021 remains unchanged and an overall revenue somewhat lower than last year’s level is anticipated.

The company also announced it is aiming to reduce the environmental footprint from its own operations, targeting a 50 per cent reduction in CO2 emissions by 2030. 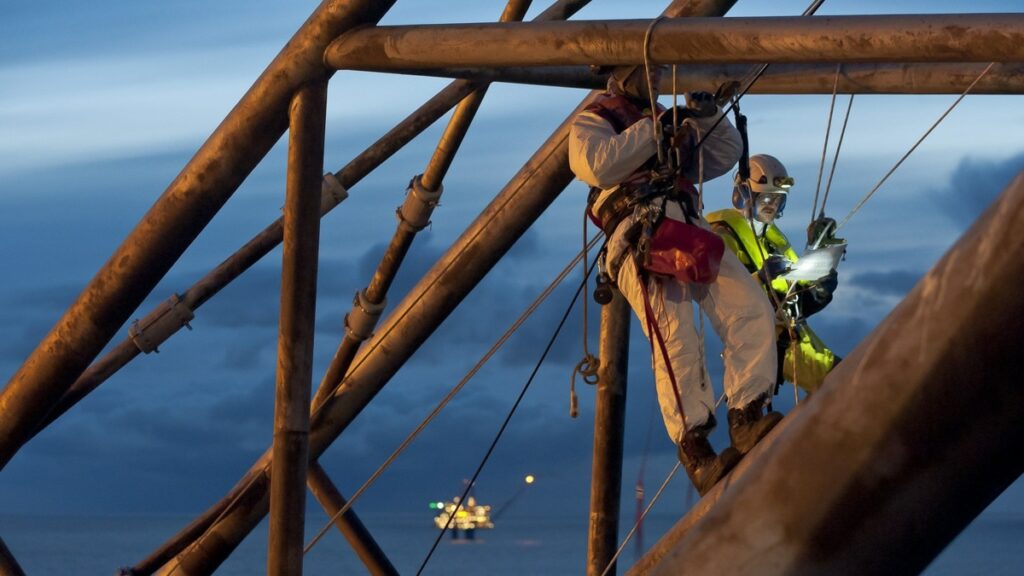