A series of draft environmental and socioeconomic reports for the Alaska LNG project has been submitted to the Federal Energy Regulatory Commission (FERC), which is responsible for conducting the environmental review of the project.

“These draft documents, known as Resource Reports, allow Alaska stakeholders to engage early in the regulatory process, so potential environmental and socioeconomic issues and opportunities can be proactively identified and managed,” said Steve Butt, project executive for the Alaska LNG project. “They set the framework for the permitting process.”

The Alaska LNG project is currently in the preliminary front-end engineering and design phase, which is expected to extend into 2016 with a gross spend of more than $500 million, according to the company’s statement.

Because the project is still in the planning phase and details are still under development, the reports only provide preliminary baseline data about the project and its potential impacts. As the Alaska LNG project design and scope become more defined, specific project impacts and their proposed mitigation measures will be included in second drafts of the Resource Reports, which are expected to be submitted to FERC in the next 12 to 18 months.

As each version of the Resource Reports is filed, there will be opportunity for stakeholders, including Alaskans, government entities and other interested parties to review and provide comments to the FERC. The input collected will be used to prepare a project final permit application, currently anticipated to occur in late 2016. Once the formal application is filed, FERC will begin developing an Environmental Impact Statement. 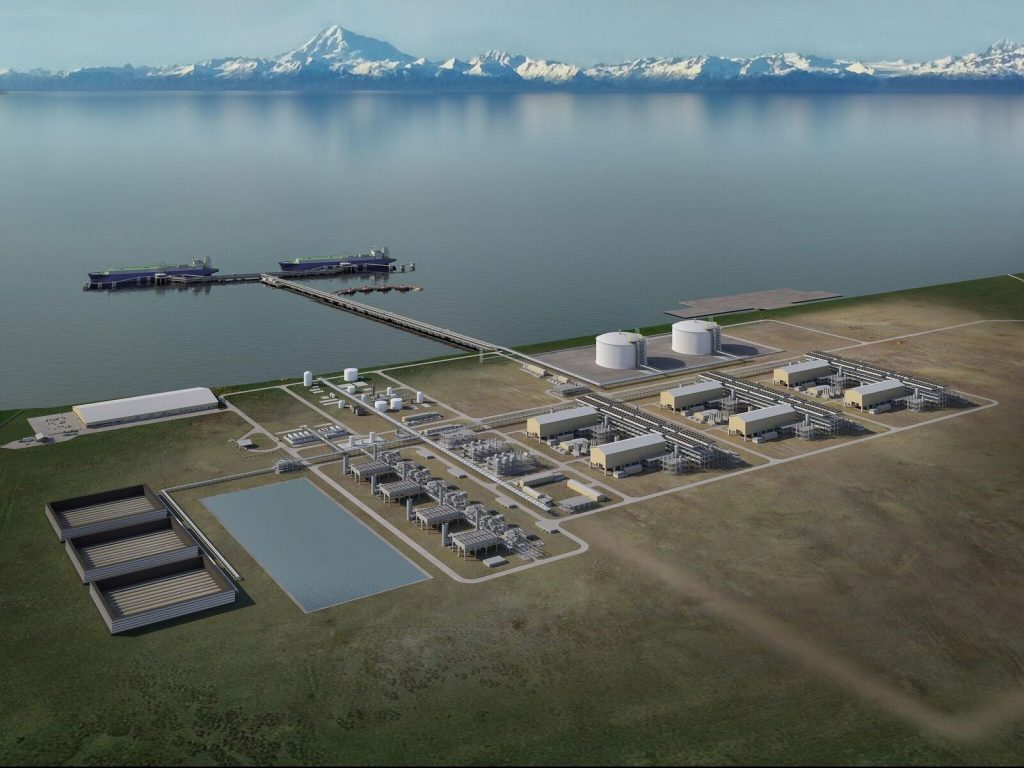