US Army Corps of Engineers and the Bureau of Land Management made the joint decision on Monday, March 4.

The Alaska Gasline Development Corporation (AGDC), an independent corporation of the State of Alaska, is proposing the ASAP project which will construct and operate a 733-mile long natural gas pipeline system from Prudhoe Bay to the ENSTAR Distribution System near Big Lake, and a 30-mile long lateral line to Fairbanks.

It is designed to bring gas to the major population centers of Fairbanks and Anchorage as well as other communities along the route.

The Corps published a Final EIS for the ASAP project in October 2012. In July 2014, the Corps received a revised Department of the Army permit application from AGDC that identified locations for material sites, access roads, and a reduction of environmental impacts. The Corps published the final SEIS on June 22, 2018.

The Corps said that a permit would be issued to AGDC for the discharge of dredged and fill materials into US waters, including wetlands, and the construction of the project in and under navigable waters.

The project requires a 299-mile right-of-way through federal lands, mostly along the Trans-Alaska Pipeline corridor in northern Alaska.

According to AGDC, construction could begin as early as this year, employ up to 6,000 workers and take approximately three to four years to complete. Once operational, the project could employ up to 240 full-time employees. 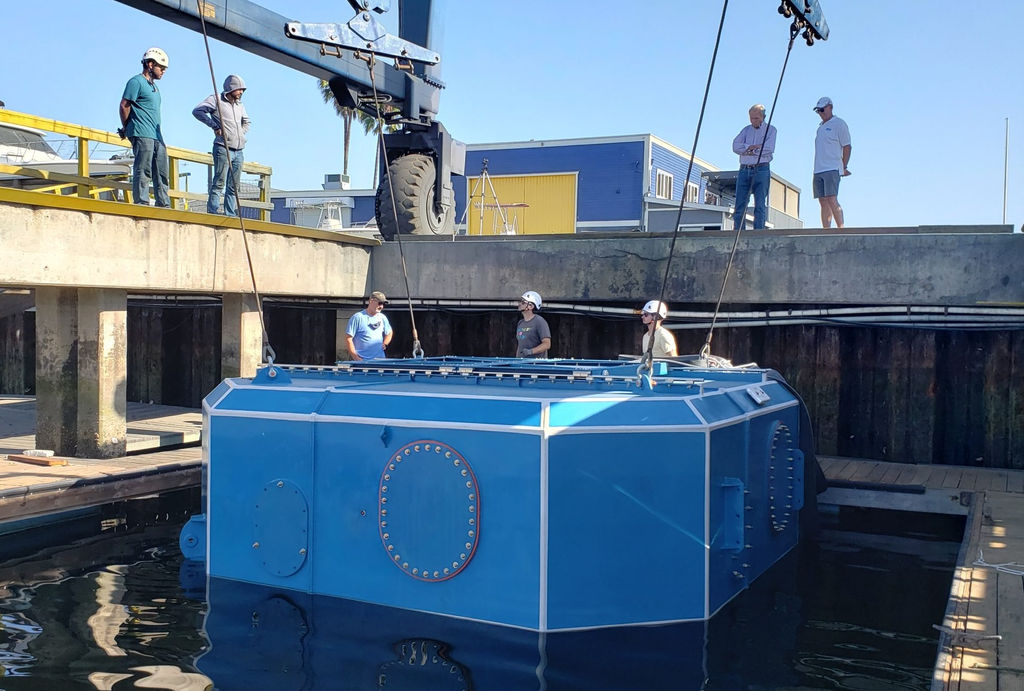