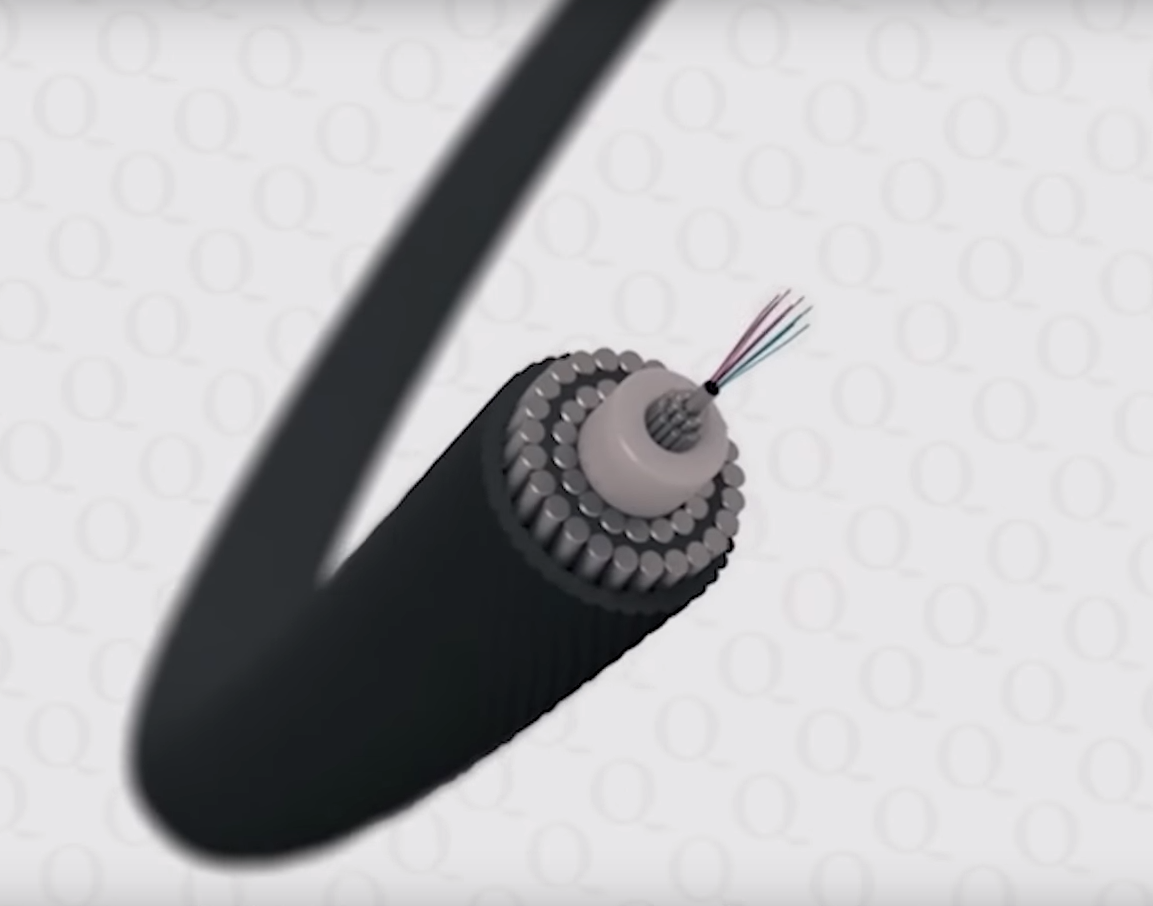 After, according to ASN, an extensive testing and qualification program, the conductor has demonstrated its suitability for ultra-long haul deep sea transmission systems.

This new cable variant has already been selected for a major long-distance project and is part of the “SDM1 by ASN” solution, designed to optimise the cost per bit.

Najam Ahmad, vice president, Network Engineering at Facebook, said: “Our efforts are focused on expanding connectivity and increasing the adoption of innovative technologies, without compromising reliability. The use of aluminum cable in submarine systems represents an attractive evolution as technology advances and demand increases for more data throughput and higher speeds.”

The use of aluminium conductor answers the need of operators and content providers to better support the growth of demand and to reduce submarine cable costs, by introducing an alternative to copper conductor, which is one of the most expensive raw materials currently used in repeatered submarine systems, ASN explained.

According to ASN, the aluminium conductor provides several benefits and advantages compared to copper, including:

– A better cost-effectiveness, while maintaining a performance equal to copper;

– A more stable supply market, which benefited over the past fifteen years from technology improvements, mainly driven by the oil & gas industry. This has led to the development of new industrial techniques and equipment now available for aluminium processing and welding on long distances;

– A potential for higher speed of production to speed-up the delivery of new systems;

Philippe Piron, president and CEO of Alcatel Submarine Networks, said: “The introduction of a new cable variant using aluminium conductor addresses the market demand for more cable capacity at a reasonable cost, while keeping the same level of quality and reliability. After the introduction of loose tube technology in submarine cables 25 years ago, ASN is again the first to bring an innovative improvement to submarine cable design, and continues to show its leadership by anticipating customer demands.” 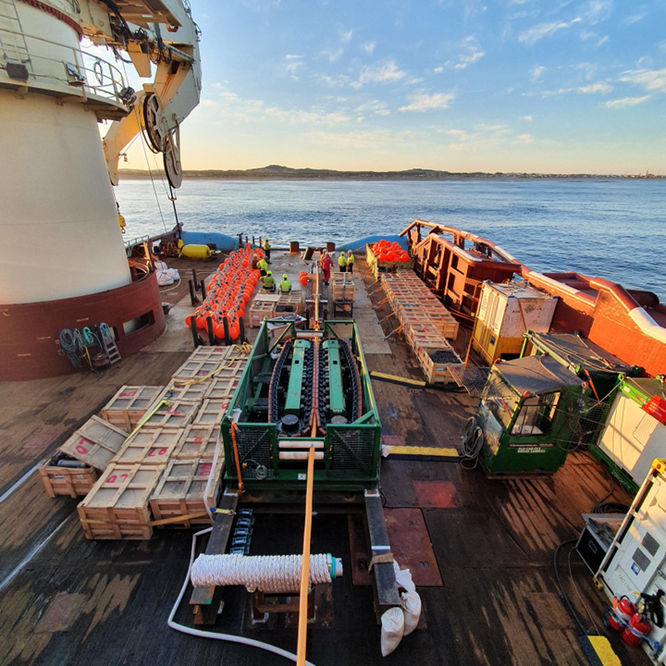