The conference in Aberdeen saw more than 800 people come together to discuss the future of Scotland’s offshore wind industry and the opportunities it presents for businesses.

Sandy Biggar, SSE’s Director of Procurement and Logistics, told delegates that all businesses have an important role to play in developing Scotland’s economy and helping it grow.

He told delegates: “Clearly there are some industries where there is a natural Scottish strength – energy, for example – and the contributions it makes to Scottish prosperity is already great.

“But we all know there is room for improvement – and in particular, the development of a more competitive and successful supply chain.”

It is jointly chaired by the First Minister, Nicola Sturgeon and Professor Jim McDonald, Principal of the University of Strathclyde.

Sandy added: “This is a global industry and Scotland benefits from the flows in and out of goods and services. But we should use that international exposure to drive up standards, to innovate and to encourage indigenous success.

“That’s the job of SEAB – to help create the conditions under which that can happen.”

SSE has already studied its economic impact on the Scottish economy, contributing £3.9bn over the past three years. 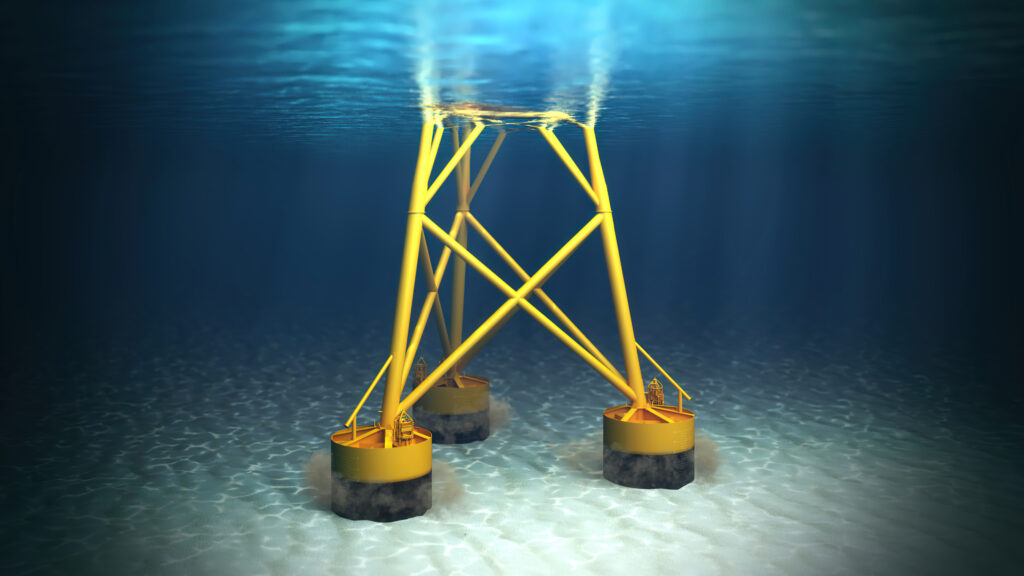