Following Hanjin Shipping’s bankruptcy, the rate of debt recovery for unsecured creditors is expected to be close to zero as most of the company’s unencumbered assets are being sold at very low prices, according to Alphaliner.

After the former South Korean shipping giant officially ended its 40-year history on February 17, 2017, when it was declared bankrupt by the Seoul Central District Court, a bankruptcy trustee has been appointed to lead the sale of Hanjin’s remaining assets to pay off debts, with creditors required to file their claims by May 1.

The company’s total assets were valued at KRW 4.34 trillion while shareholder’s equity showed a deficit of KRW 2.35 trillion, Alphaliner informed.

Although accounting firm Samil PwC submitted an estimated liquidation value for Hanjin Shipping of about KRW 1.79 trillion in December last year, the reported asset sales so far have garnered only USD 157 million, excluding the sale of vessels that have been seized by creditors.

Hanjin Shipping ended its business some half a year after the cash-strapped carrier was put under court receivership as it succumbed to the prolonged depression in the shipping market.

The company filed for court receivership in late August 2016 as its creditors, led by the state-run Korea Development Bank (KDB), said they would not provide additional financial support to Hanjin starting from September 4. 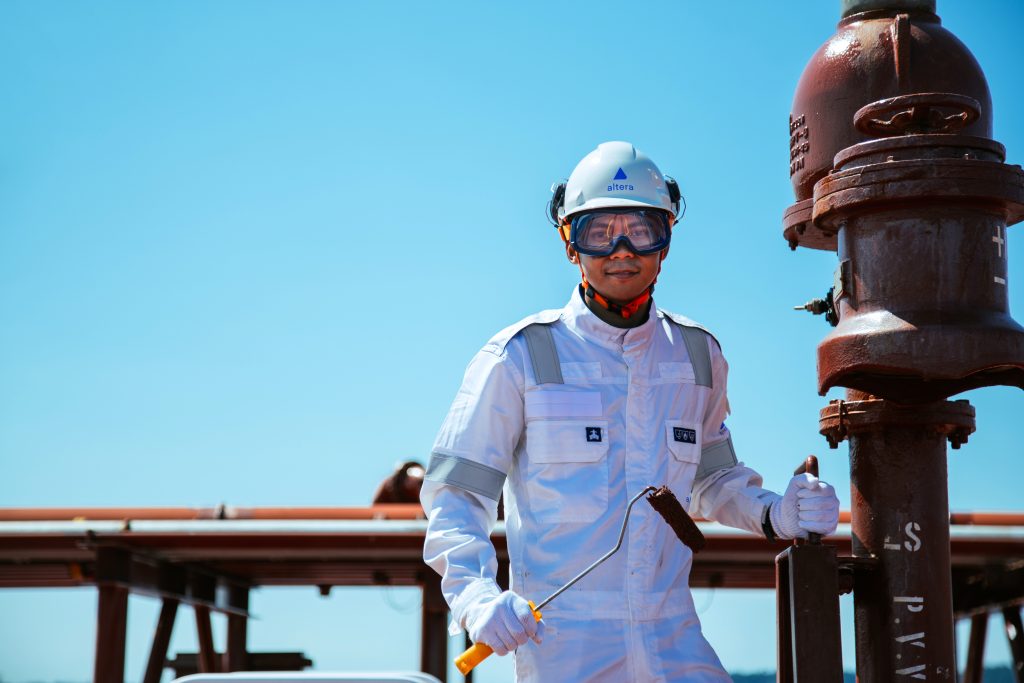