The UK Energy Secretary Amber Rudd has delivered the keynote political speech at the RenewableUK’s Global Offshore Wind Conference, highlighting the importance of the sector and noting the massive progress UK’s offshore wind industry has made from its beginning to this day.

Rudd looked back to the UK’s first offshore wind farm: “With just two turbines, the largest turbines in the world at the time, producing just 4MW of electricity. And from small seeds, orchards grow.

“By the end of this year we are expecting 30 offshore wind farm developments to be contributing to Britain’s energy security.”

Rudd further said that she is well aware that for the sector to grow further, developers, supply chain and investors need certainty.

“That is why Contracts for Difference were introduced. The last CfD auction round was a great success for offshore wind with – East Anglia ONE and Neart na Gaoithe both securing contracts.

“As you would expect, I am considering plans for the next CFD round and will set those out in due course,” Amber Rudd said. 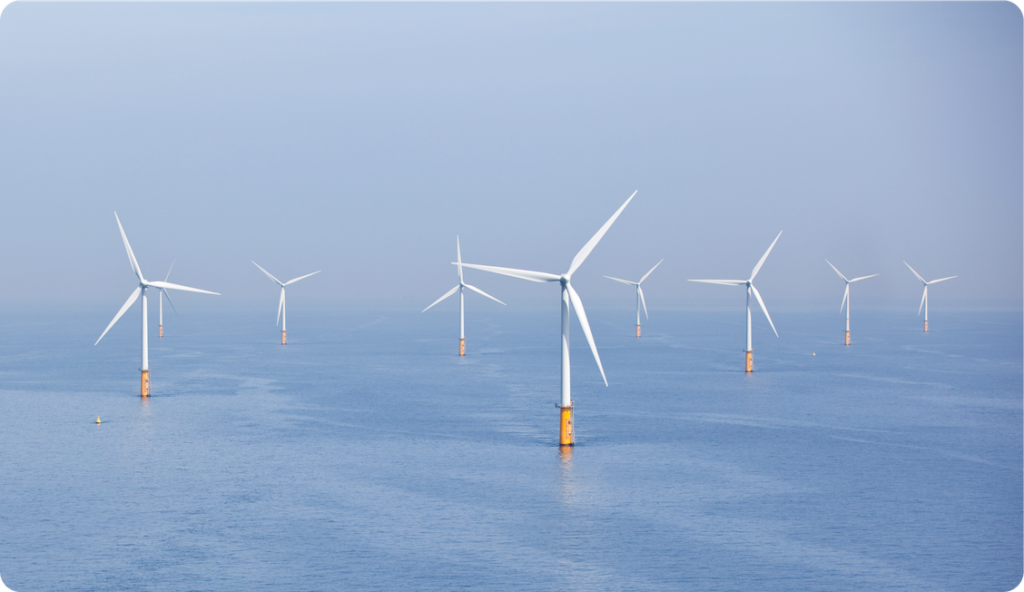