The Kiliwani North Development Licence is operated by a wholly-owned subsidiary of the company with a 55.575% working interest, expected to reduce to 51.75% as a result of a partial disposal to Solo Oil, and the field will provide the company with its first African production revenues.

According to Aminex, initial production started from the Kiliwani North-1 well (KN-1) on April 4. KN-1 is tied into the regional pipeline infrastructure and will deliver gas to the new adjacent Songo Songo processing plant, ultimately serving the local power market.

Production is expected to build up to an anticipated production rate of 25-30 mmcfd (approximately 4-5,000 barrels of oil equivalent per day gross) over the next 90-100 days.

All gas produced during the build-up to full production rates will be paid for under the terms of a recently signed gas sales agreement signed with the sole buyer, Tanzania Petroleum Development Corporation (TPDC). Aminex will receive $3.00 per mmbtu (approximately $3.07 per mcf) with expected net cash revenues of $10-15 million per annum.

Aminex will receive all revenue in United States Dollars and the contractual gas price of $3.00 per mmbtu will be adjusted annually by applying an agreed United States Consumer Price Index. The gas price is not linked to any commodity price so importantly is unaffected by current commodity market conditions. The gas delivery point is to be at the outlet flange of the Kiliwani North wellhead and, by selling the gas at the wellhead, the joint venture partners will not be liable for pipeline transportation and processing fees.

Aminex CEO, Jay Bhattacherjee, commented: “This is a significant moment for Aminex, its shareholders and Tanzania, and is the culmination of a tremendous amount of hard work by all involved. First gas at Kiliwani North marks the transition of the Company from developer to producer in Africa and sets us on the path for growth as we begin to generate cash. The Company looks forward to its exciting appraisal and development programme in the Ruvuma Basin which will potentially add further revenues in due course.”

Neil Ritson, Solo’s Chairman, commented: “Solo is delighted to see its investment in the Kiliwani North project move into production. This is a truly transformational step for the Company. Resulting revenues will initially be reinvested in growing our reserves base in Tanzania, a country which has new national gas infrastructure and huge prospects for growth in the local gas market. Solo also looks forward to progress on the Ntorya appraisal in the Ruvuma PSC where a substantially larger gas discovery has been made and where Solo already holds a 25% working interest.” 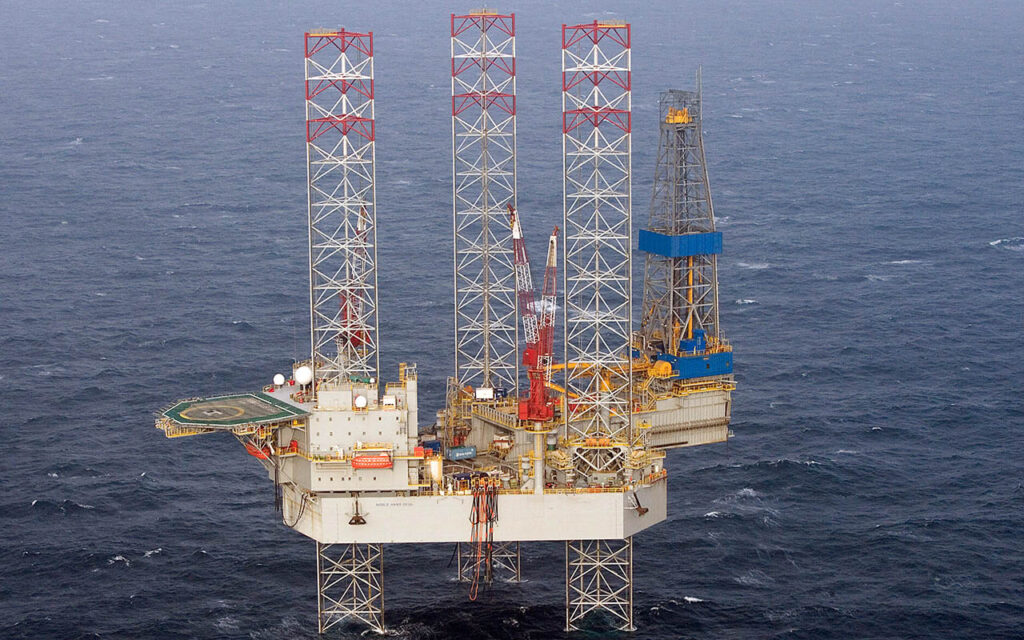