Aminex PLC announces that gas sales negotiations between its Tanzanian subsidiary Ndovu Resources Ltd. (“Ndovu”) and the Tanzanian Petroleum Development Corporation (‘TPDC’) for its Kiliwani North Field in Tanzania are at an advanced stage and expected to be concluded prior to year end.

As part of the gas sales arrangements being negotiated, and at TPDC’s request, TPDC will now at its own cost construct the tie-in line from the new gas processing plant currently being constructed on Songo-Songo Island to Kiliwani North. Ndovu has formally granted consent to TPDC to carry out this part of the project. As a consequence of this variation, production from Kiliwani North will now be metered and sold directly at wellhead. This will save Ndovu both the initial capital as well as ongoing operating expenditures in maintaining the tie-in line.

Further, TPDC has this week advised the Company that the major regional 36″ pipeline project to Dar es Salaam, financed by the Chinese Export Import Bank, is approximately on schedule, reconfirming that first commercial gas is expected on stream in early 2015. 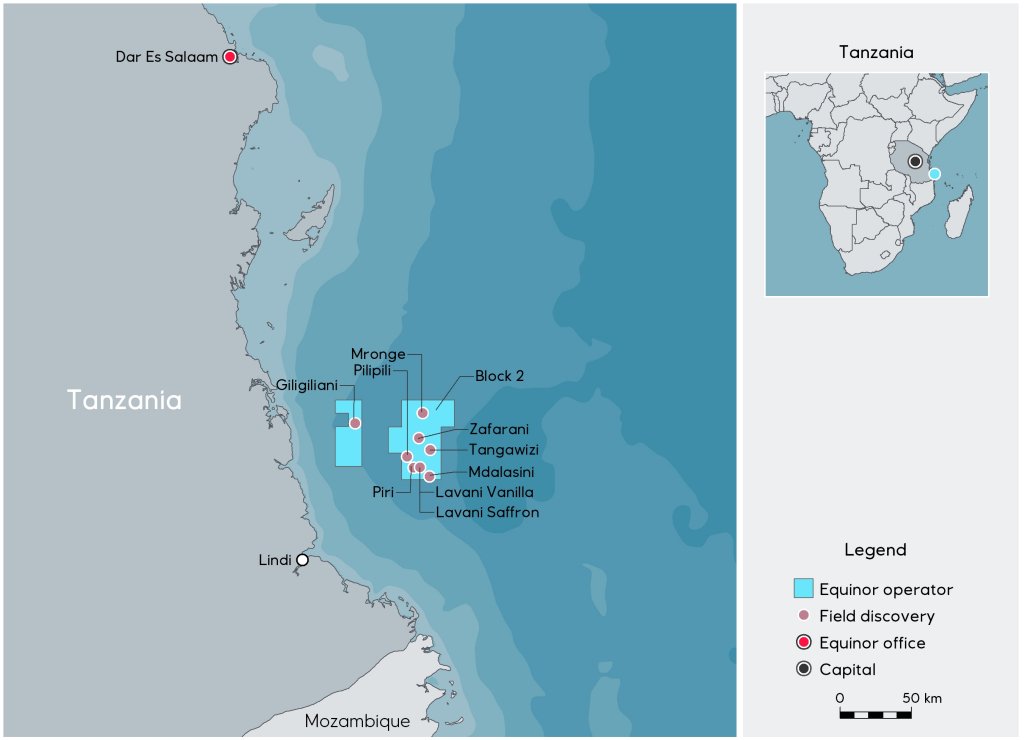