AMSA boarded the ship at Mourilyan in Queensland on Thursday, September 10, 2020 to investigate allegations about underpayment.

During AMSA’s investigation, evidence emerged that a number of crew members had only been paid half of their wages since October 2019.

“The ship’s master and Taiwanese operator, Sincere Industrial Corporation, attempted to conceal the underpayment from AMSA inspectors by only producing a fabricated wage record which indicated that these seafarers had been paid in full,” AMSA said.

“A second wage record showed that these seafarers had in fact been deliberately underpaid, while some senior members of the crew had been paid above their agreed rates.”

The ship was detained by AMSA and the operator was directed to pay the outstanding wages.

Since then, AMSA has received evidence that crew had been paid the outstanding wages and a rectification action plan developed by the operator to ensure the same failure did not reoccur.

AMSA General Manager Operations Allan Schwartz said the ship was released from detention and issued with a 12-month ban, prohibiting it from entering an Australian port.

As informed, this is the fourth ship AMSA has banned this year for serious breaches of the Maritime Labour Convention. The bulker joins the Unison Jasper, TW Hamburg and Agia Sofia which have been banned from Australian ports.

Collectively, the seafarers on these four ships were underpaid in excess of $290,000, Schwartz said.

“It’s hard to believe that some operators still think that it is acceptable to underpay their seafarers. AMSA will not tolerate such deliberate and deceitful mistreatment of seafarers on ships that sail in Australian waters,” he added.

“AMSA has made its position abundantly clear – we have a zero tolerance for the underpayment of crew. This type of behaviour is unethical, disrespectful and in complete contravention to the Maritime Labour Convention.

“I have no doubt that the financial and reputational impact that being banned from Australia has on the operator, far exceeds the cost of paying seafarers the money that they have rightfully earnt.” 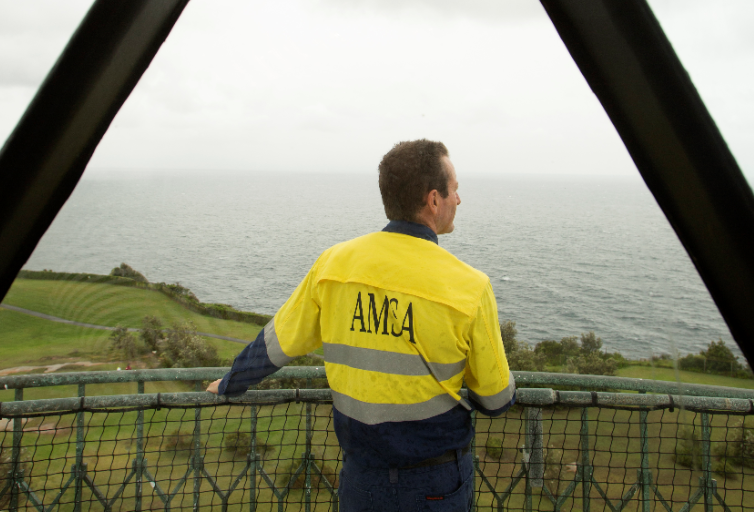