Back to overview
Home Green marine AMSA: Cargo ship crew repatriated after 20 months spent on board

AMSA: Cargo ship crew repatriated after 20 months spent on board

Nine Chinese and Filipino seafarers, some of whom have been onboard their Panama-flagged cargo ship Brio Faith for 20 months with no leave, will be reunited with their families after an intervention by the Australian Maritime Safety Authority (AMSA).

During the inspection, the operator Tianjin Shun Xin Yuan Shipping Co LTD assured AMSA, and provided evidence, that crew would be repatriated the following day.

On 3 November, the operator informed AMSA that those repatriation plans had fallen through. The owners requested that the seafarers remain onboard until the next port, Shanghai. AMSA did not accept this proposal due to the length of time the seafarers had already spent at sea.

AMSA issued a direction notice, prohibiting the ship from departing until all nine seafarers had been repatriated. Those seafarers are now making their way to Brisbane where they will embark on international flights home to their families.

Greg Witherall, AMSA Operations North Manager, said the wellbeing of seafarers was even more important now than ever before.

“Seafarers are keeping the world’s international shipping industry and economy going – they are critical,” Witherall pointed out.

“It should be every operator’s and owner’s highest priority to ensure the welfare of their seafarers, and safety of their operations is maintained. 20 months on board with no leave is completely unacceptable and will lead to increased risk of accidents.”

“We will continue to enforce the Maritime Labour Convention, look after seafarers and ensure the safety of shipping.”

The 9,300 dwt Brio Faith, previously known as Industrial Brio, is owned by Hong Kong-based United Faith Group, according to data provided by VesselsValue.

It is estimated that more than 400,000 seafarers remain trapped at sea on more than 60,000 ships while another 400,000 are unable to join ships as calls to end the ongoing crew change crisis remain unanswered by vast majority of national governments. 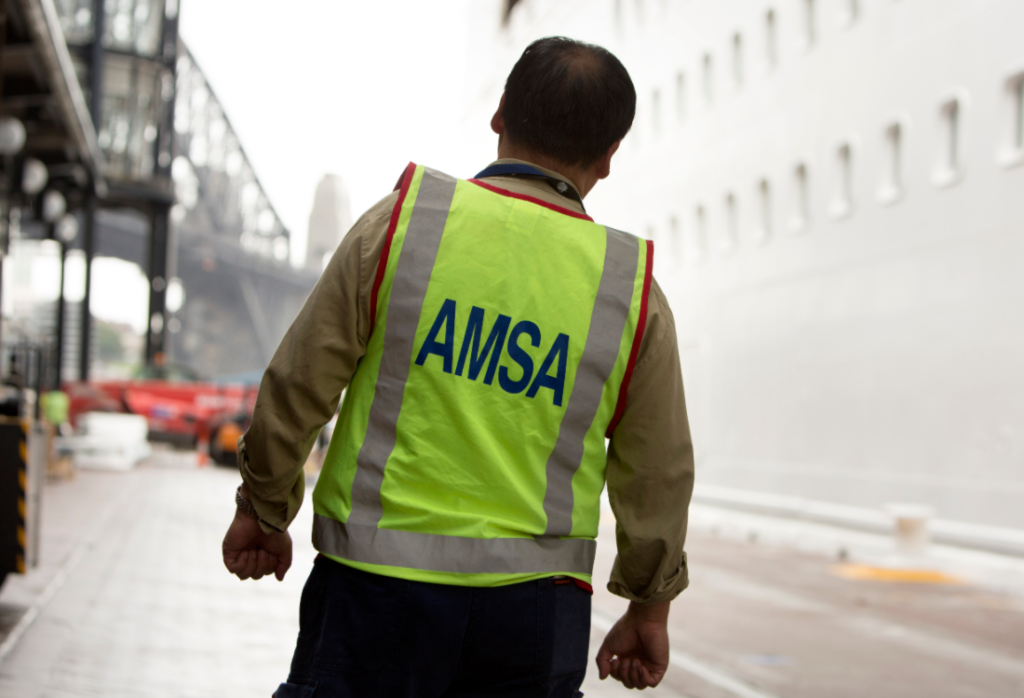