Chevron-led Angola LNG project in Soyo has reportedly floated a tender to sell a single cargo of the chilled fuel.

Citing sources, Reuters reports that the facility has offered a cargo for delivery later this month or early September.

The cargo is for delivery to Europe or the Americas which will dictate the delivery window. The cargo is being offered on a delivered-ex-ship basis with bids due August 6. 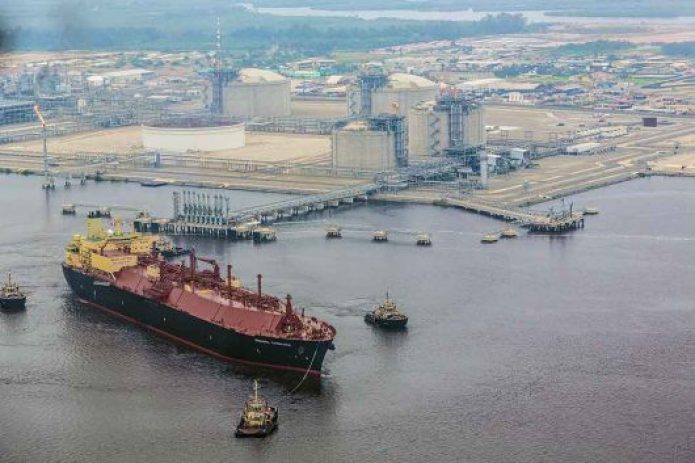