Another coronavirus outbreak on board a tanker

Seven crew members have tested positive for Covid-19 on board a tanker that arrived in Algeciras, Spain from Nigeria.

Based on the available information, nine crew members took rapid Covid-19 tests which turned out to be positive for seven sailors.

The Maltese-flagged Samus Swan oil and chemical tanker, owned by Danish Uni-Tankers, has been quarantined at the Isla Verde Exterior dock, since Tuesday, according to Spanish media. The local health authorities have banned anyone to board or leave the ship.

As informed, upon arrival, the captain reached out to local authorities amid concerns that some of the seafarers might have been exposed to the virus and were showing symptoms.

The two men have been taken to a hospital for medical treatment, while the remaining crew members remain on board, in quarantine, pending their results.

When reached out to Spanish Foreign Health-Ministry of Health, Offshore Energy received the following statement:

“Sanidad exterior is tracking positive cases and their contacts to avoid any risk of virus spread.”

Uni-Tankers is yet to provide our publication with a statement on the matter. 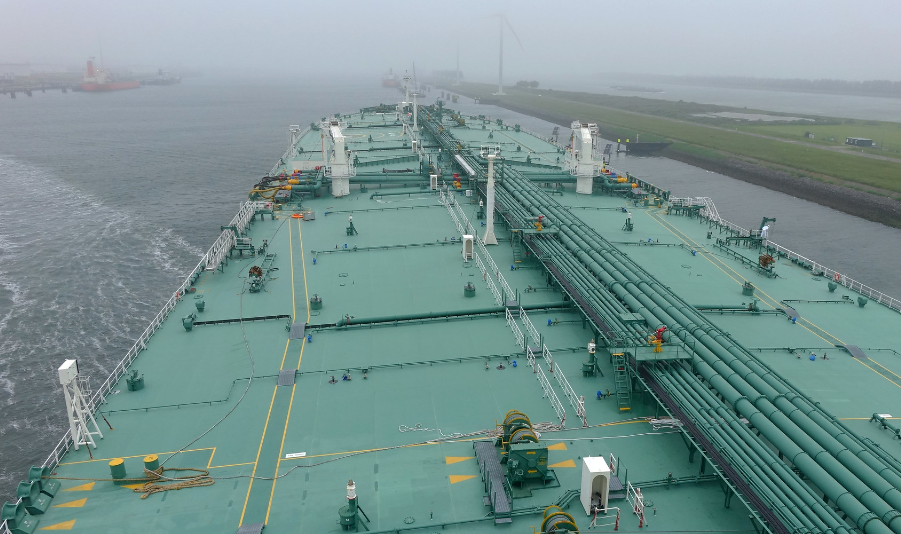