One offshore worker was killed, and another went missing following an accident on an offshore platform in the Caspian Sea, Azerbaijan.

The piece of information was shared by the Azeri national oil company SOCAR. In a statement on its website, SOCAR said that eight vessels were searching for the missing worker.

According to SOCAR, an accident happened after a structure, with five workers on it, collapsed and fell into the sea, dragging the workers with it.

Three workers were rescued, one was killed , and one is still missing.

SOCAR said that a special commission was established to investigate the cause of the accident.

This is the second incident with fatal outcome on a SOCAR-run platform in less than a month. On October 24, it was announced that three workers were killed, one missing, in an accident which involved explosion on an offshore platform in the Caspian Sea. 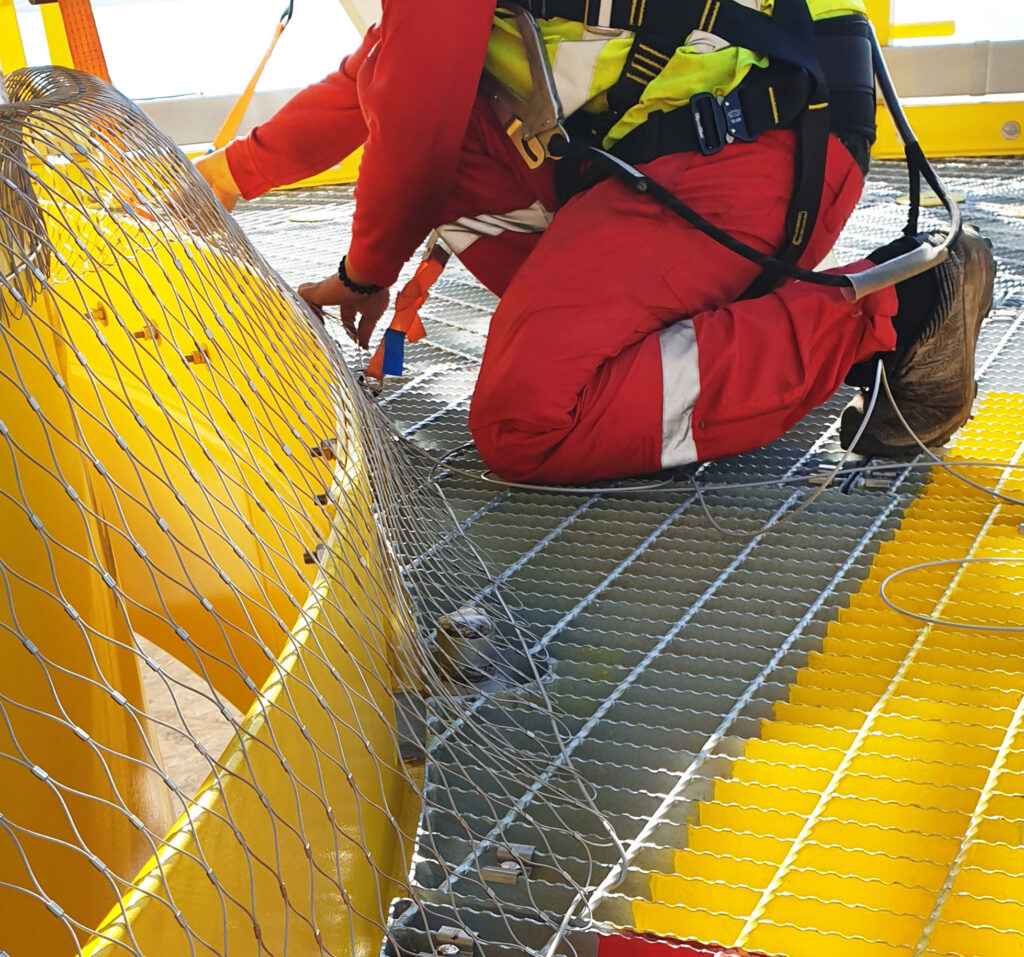