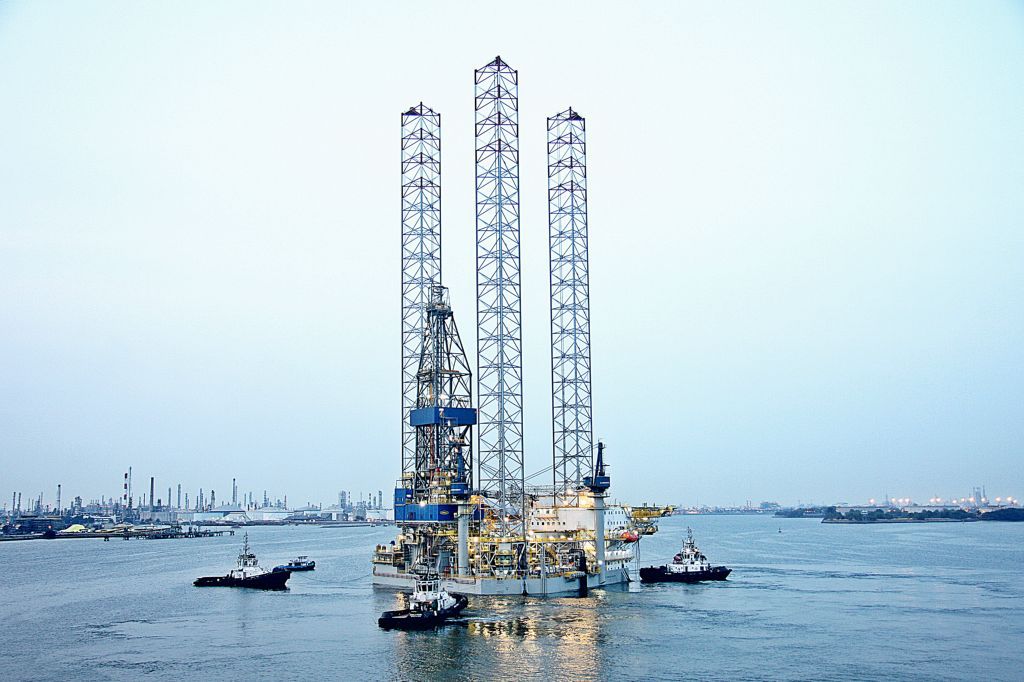 Offshore drilling contractor Noble Corporation has revealed that its shareholders have endorsed its plan to merge with Maersk Drilling in an all-stock transaction almost unanimously, despite concerns, which were voiced by certain shareholders over this plan in the past.

A short time after the two rig owners announced their business combination on 10 November 2021,  Cyprus-based S.D. Standard Drilling, a Noble Corporation shareholder now known as S.D. Standard ETC, expressed concerns over the proposed deal, stating that it would consider voting against the proposed merger, adding that “this is not a merger of equals.”

Since then, the two companies revealed a board of directors and a management team for the new combined company, which would become effective upon the closing of the merger.

In an update on Tuesday, Noble Corporation informed that its shareholders have approved all proposals related to this business combination agreement with Maersk Drilling. According to Noble, approximately 99 per cent of the votes cast at the Extraordinary General Meeting (EGM) were in favour of this merger.

The offshore drilling contractor confirmed that the completion of the merger remains subject to acceptance of an exchange offer by holders of at least 80 per cent of Maersk Drilling shares, merger clearance, and other regulatory approvals, listing on the NYSE and Nasdaq Copenhagen, and other customary conditions.

This business combination has been unconditionally approved by the competition authorities in Brazil, Norway, and Trinidad & Tobago and the two players are currently working on securing the approval for the merger in the UK.

As a reminder, the UK’s Competition and Markets Authority (CMA) launched its merger inquiry in February 2022, and announced its Phase 1 decision in April, declaring that this merger gives rise to a realistic prospect of a substantial lessening of competition in relation to the supply of jack-up rigs in North-West Europe.

To alleviate these concerns, Maersk and Noble submitted a remedy proposal, which the CMA is currently reviewing. However, the UK’s competitor regulator did state on Monday that it might accept this proposal.

As Noble and Maersk expected, if the remedy proposal is accepted, they will need to sell certain North Sea rigs to get the UK regulator’s clearance. The rigs in question are Noble Hans Deul, Noble Sam Hartley, Noble Sam Turner, Noble Houston Colbert, and Noble Lloyd Noble and this proposal also entails a few other requirements.

Premium
How Noble rigs fare and what are they up to?
Posted: 11 days ago
Premium
Capricorn’s NewMed merger plan runs up against strong shareholder opposition
Posted: 23 days ago
Noble-Maersk merger gets clearance from UK regulator
Posted: 5 months ago