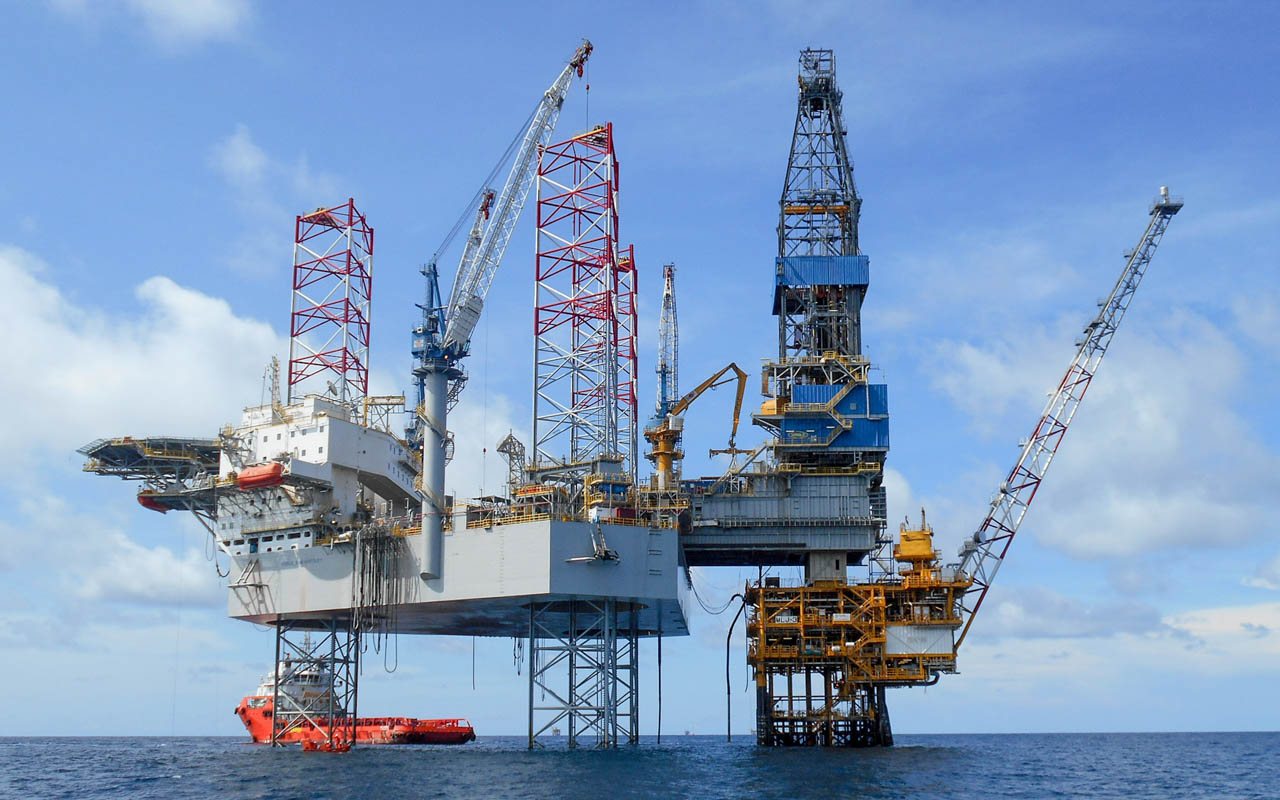 The UK’s competition regulator has revealed that it might accept a remedy proposal, which was submitted in response to its concerns about the lessening of competition, which could potentially arise as a result of the proposed merger of Noble Corporation and Maersk Drilling.

After the merger between Noble and Maersk Drilling was announced in November 2021, the UK’s Competition and Markets Authority (CMA) launched its merger inquiry in February 2022, setting the deadline for making the phase 1 decision by 22 April 2022.

A few days before the CMA disclosed its decision, Noble and Maersk said they expect to have to sell certain North Sea rigs to get the UK regulator’s clearance.

When the Phase 1 decision was announced in April, the CMA stated that this merger gives rise to a realistic prospect of a substantial lessening of competition in relation to the supply of jack-up rigs in North-West Europe, comprising the UK, Denmark, and the Netherlands and excluding Norway. At the time, the UK’s competition regulator informed that a remedy to address such effect would be required to avoid a reference to a Phase 2 review.

To alleviate these concerns, Noble and Maersk submitted remedy proposals to the CMA on 29 April 2022, which were designed to replicate the competitive constraint provided by Noble in respect of jack-up rigs in NW Europe by the divestment of certain jack-up rigs to a suitable purchaser.

In an update on Monday, the two offshore drilling giants revealed that the CMA has published its decision in regards to this proposal, stating that there are reasonable grounds for believing that one of these remedy proposals might be accepted.

The remedy proposal in question entails the divestment of the rigs Noble Hans Deul, Noble Sam Hartley, Noble Sam Turner, Noble Houston Colbert, and Noble Lloyd Noble. The proposal also includes the related support and infrastructure that the purchaser will need to run these remedy rigs as an effective standalone business. In addition, relevant offshore and onshore staff are expected to transfer with these rigs.

Therefore, Noble and Maersk will seek to reach an agreement with a potential buyer regarding the sale of these five rigs under the conditions set out within the remedy proposal, while the CMA will need to consider whether the buyer is suitable for the transaction.

Following its decision that it might accept this remedy proposal, the CMA will review the terms of the proposal and the suitability of potential buyers, including seeking third-party comments. Maersk and Noble explained that the duration and outcome of the review process remain uncertain, however, if this proposal is accepted by the CMA, the closing of the transaction is expected to occur in mid-2022.

Both companies believe that the financial and strategic rationale underpinning this merger remains intact and compelling for all stakeholders irrespective of the divestment of these five rigs. Maersk and Noble estimated annual run-rate cost synergies goal also remains unchanged and the two players do not intend to change the exchange ratio agreed between them for purposes of the merger.

To remind, the proposed merger has already been unconditionally approved by the competition authorities in Brazil, Norway, and Trinidad & Tobago and the two firms recently revealed a board of directors and a management team for the new combined company, which will become effective upon the closing of the merger. 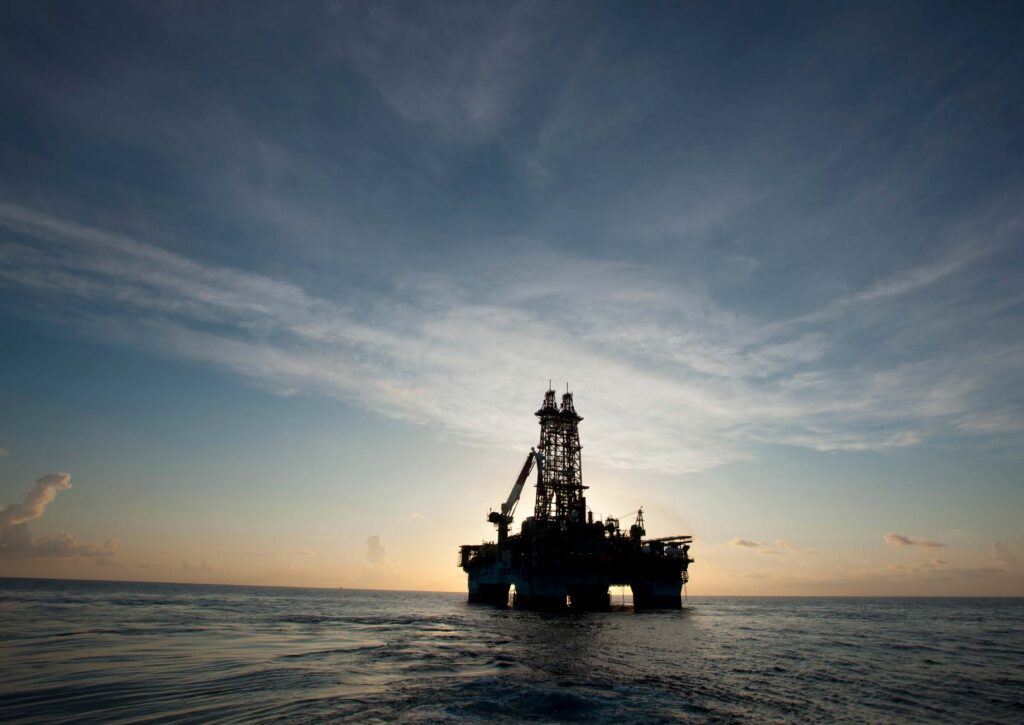