The EUR 29 million (USD 36.1 million) fine is being imposed following an investigation which found that the two shipping companies, part of Onorato Group, had been involved in aggressive anti-competitive conduct aimed at hindering the growth of its competitors, the anti-trust body said.

It has been determined that Tirrenia and Moby penalized and retaliated against logistics companies that used the competitors’ services on three maritime lines linking Sardinia and continental Italy and granted competitive advantages to those who remained loyal to the duo.

Thus, the Onorato Group restricted competition, hindering the entry of new competitors in the maritime transport services in question, damaging at the same time the consumers’ interests, the anti-trust authority added. 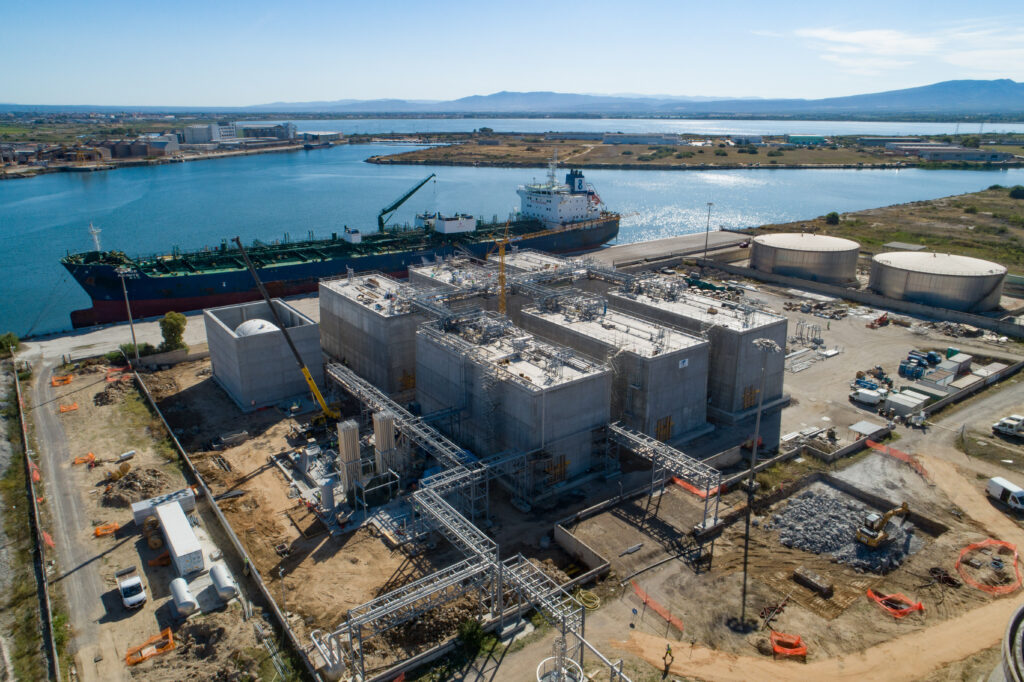