Norwegian shipping company Rem Offshore has been awarded a contract and extension for its platform supply vessels (PSVs) from Apache in the UK North Sea.

Rem Offshore said on Tuesday that its PSV Rem Mistral had been awarded a one-year contract extension plus two yearly options with Apache in the UK sector of the North Sea.

Rem had had several vessels on a charter with Apache over the last years.

In a separate announcement on Wednesday, Rem said that Apache had also awarded its PSV Rem Cetus a one-year contract plus two yearly options.

This contract is scheduled to start on 1 January 2021. 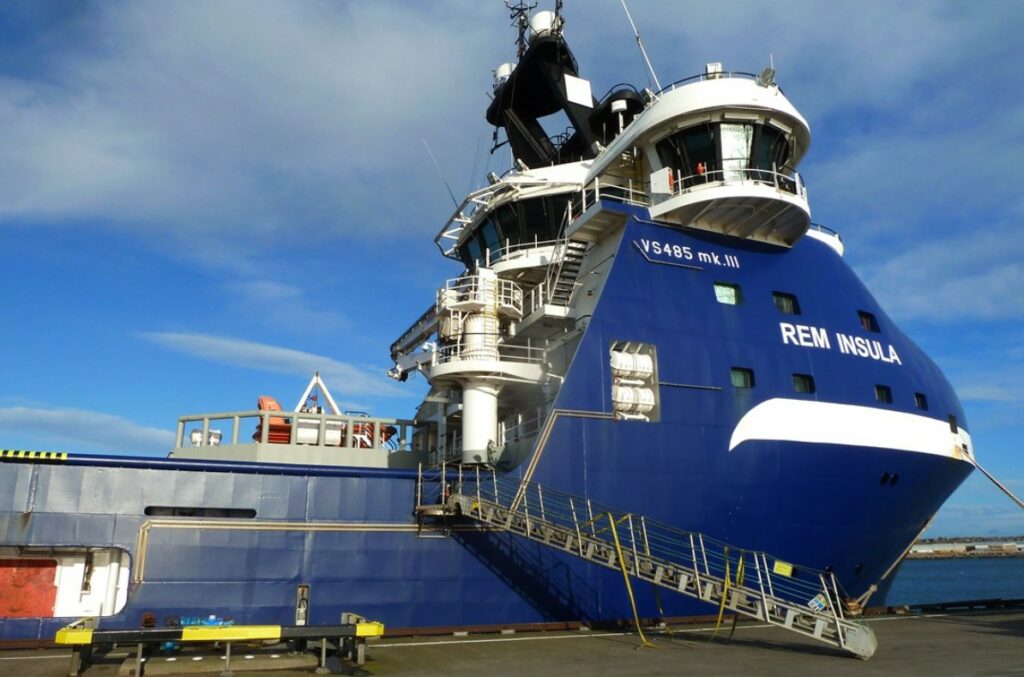