Balnaves is an oil accumulation in the Mungaroo formation in a separate reservoir beneath the large gas reservoirs of the Brunello gas field. The recent Balnaves-3 appraisal well test-flowed 9,076 barrels of oil and 13 million cubic feet of natural gas from a 16-foot (5-meter) perforated section, confirming good reservoir deliverability.

The Balnaves-1 discovery was drilled in 2009 as part of a series of gas exploration and appraisal wells in the Julimar-Brunello complex. Balnaves-1 encountered 64 feet (19.4 meters) of net oil pay in the B20 sand – a light, high-quality oil accumulation at about 10,600 to 10,700 feet (3,230 to 3,260 meters) below sea level. Balnaves-2 was a sidetrack from the discovery, and Balnaves-4 was a sidetrack from Balnaves-3.

“These four wells have demonstrated sufficient potential to enable Apache to start planning development,” said Thomas M. Maher, Apache’s region vice president and managing director in Australia. “We estimate gross ultimate recoverable oil could be in the range of 14 million to 19 million barrels.”

The Julimar and Brunello fields are large gas discoveries that will be developed to provide gas for the Wheatstone liquefied natural gas development operated by Chevron Corp. subsidiary Chevron Australia Pty Ltd. Apache Julimar Pty Ltd will operate the design and construction phases of the WA-356-P upstream part of the Wheatstone project.

These equity interests may be reduced as a consequence of an earlier heads of agreements signed with Korea Gas Corp. for the purchase of LNG from Wheatstone and an equity stake in the project. Apache’s Australia Region is a key contributor to the company’s growth.

In February, production commenced from the Van Gogh and Pyrenees oil developments. Also, the Reindeer gas discovery is expected to commence production during the second half of 2011 through a new onshore gas processing facility at Devil Creek. 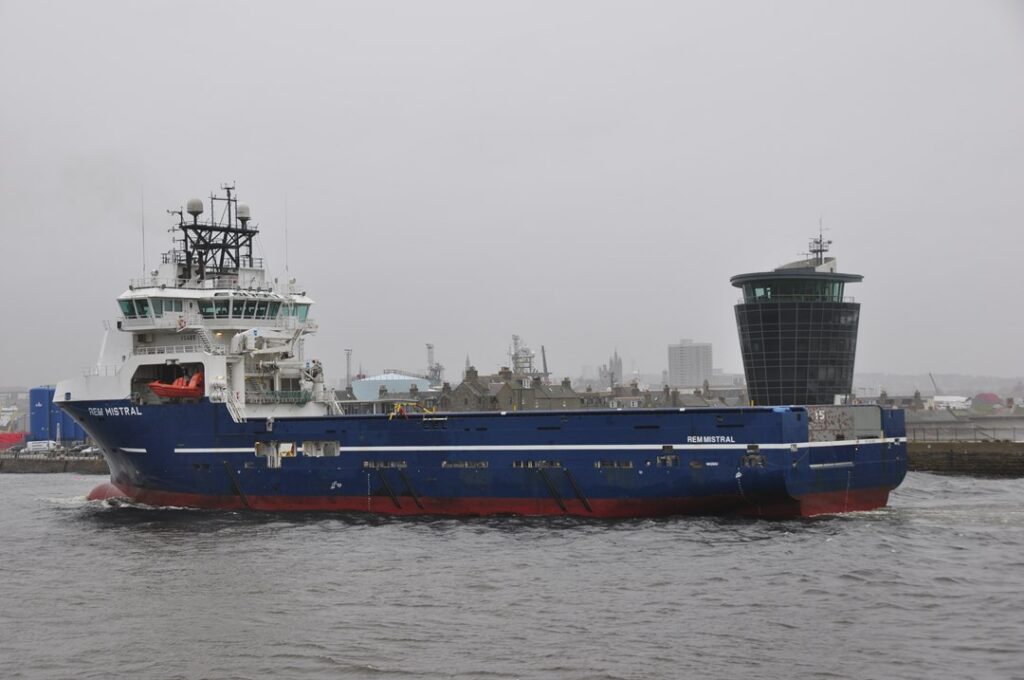