According to Apache, the transaction is expected to close mid-year 2015 and is subject to necessary government and regulatory approvals and customary post-closing adjustments. The effective date of the sale is October 1, 2014.

Assets of Apache Energy Limited and its subsidiaries averaged production of approximately 49,000 barrels of oil equivalent per day in March. With the announcement of this sale, Apache is fully exiting its exploration and production business in Australia, but will retain its 49-percent ownership interest in fertilizer producer Yara Pilbara Holdings Pty Limited.

On April 2, 2015, Apache announced the completion of sale of its Wheatstone LNG project and related oil and natural gas properties to Woodside Petroleum Limited for $2.8 billion.

“Following the sale of our Australian assets, approximately 70% of Apache’s production will come from North America onshore. Our robust North American position is complemented by our North Sea and Egyptian regions, which have an extensive inventory of prospects and assets that generate free cash flow,” said John J. Christmann, IV, chief executive officer and president. 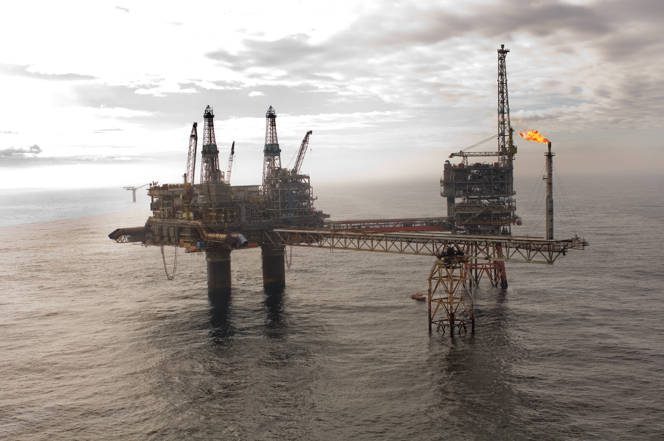