The containership APL Jeddah has hit the berth at the Taiwanese port of Kaohsiung as the ship was leaving the port, data provided by the port shows.

The incident occurred in the early morning hours of July 7 when the 2,500 TEU ship lost power. It subsequently hit the port’s No.58 berth causing severe damage to the berth.

“We can confirm that the APL Jeddah made contact with the Kaohsiung Oil Terminal Jetty this morning. No pollution or injury has been reported, and there has been no significant damage to the vessel,” APL spokesperson told World Maritime News.

APL spokesperson added that the company is currently working with the relevant authorities to investigate the cause of the incident. The port informed that the ship was inspected in order for the safety of navigation to be checked.

Featuring 34,183 dwt, APL Jeddah is currently moored at the port. It was scheduled to leave Kaohsiung to sail to Osaka, Japan. The ship was supposed to arrive in Osaka on July 10, AIS data provided by MarineTraffic shows. 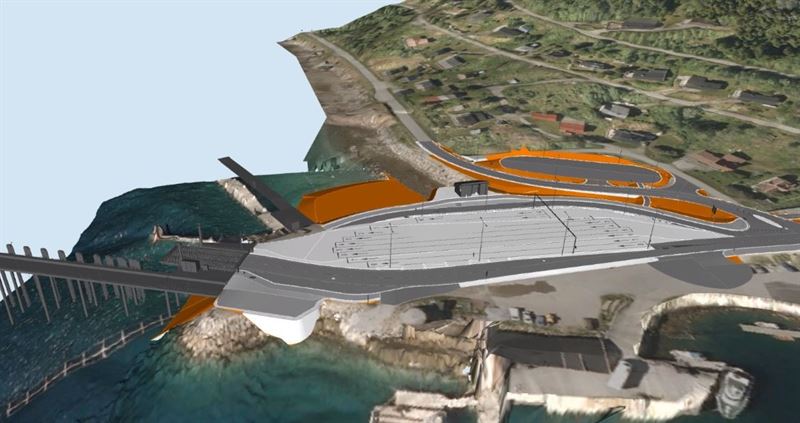